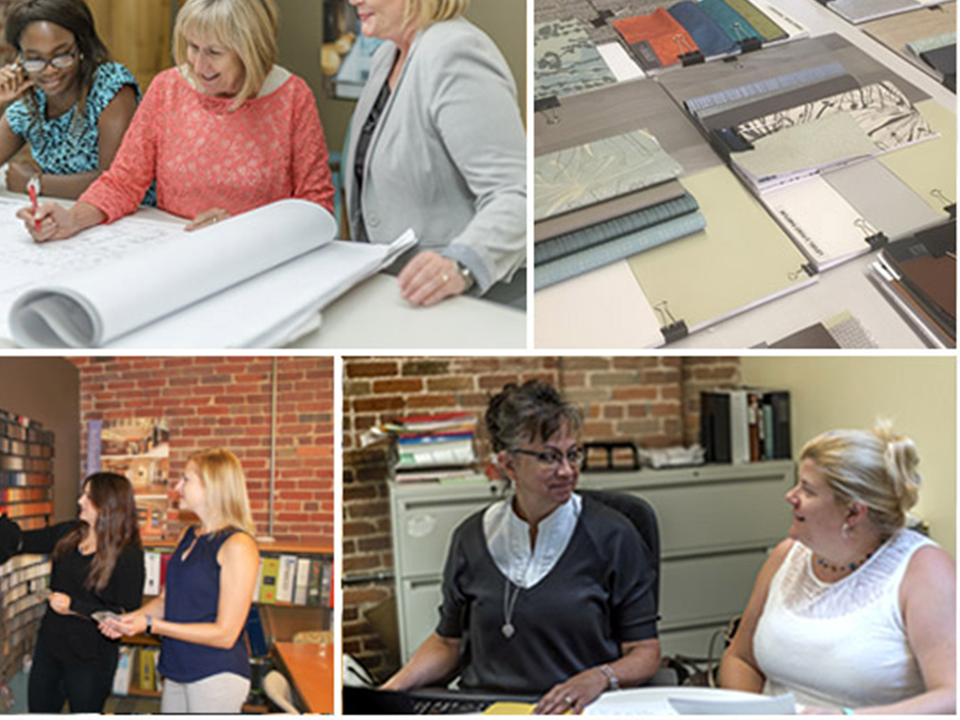 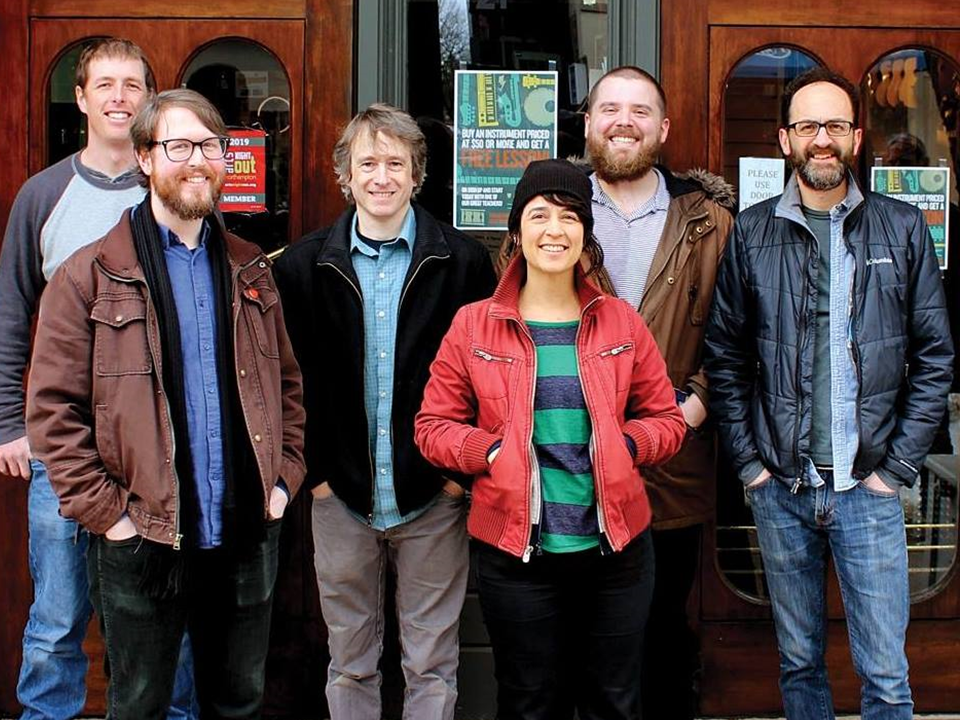 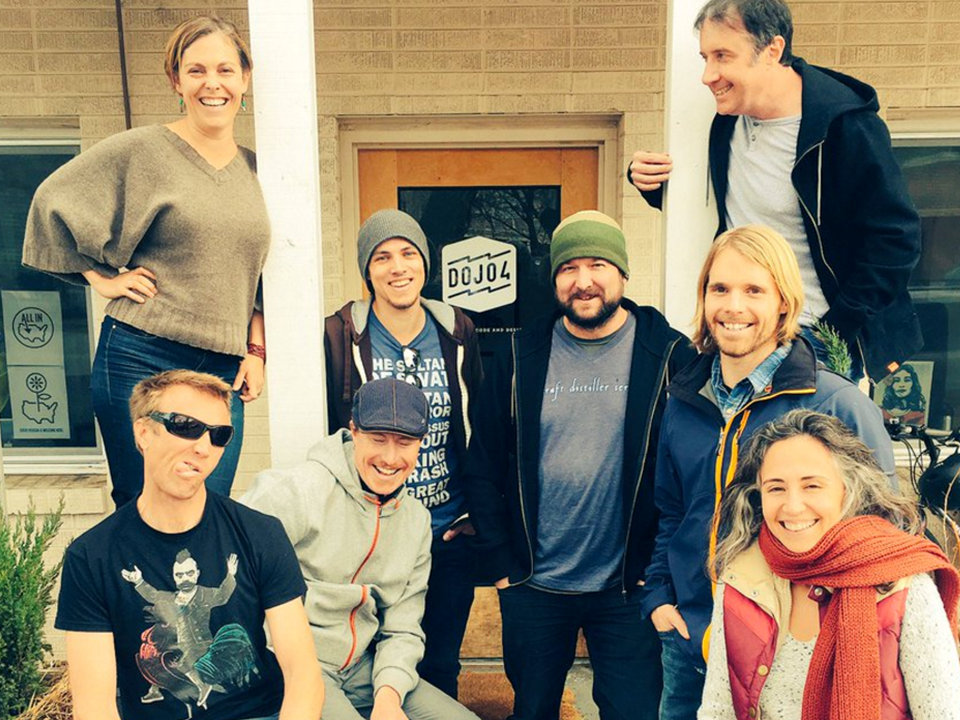 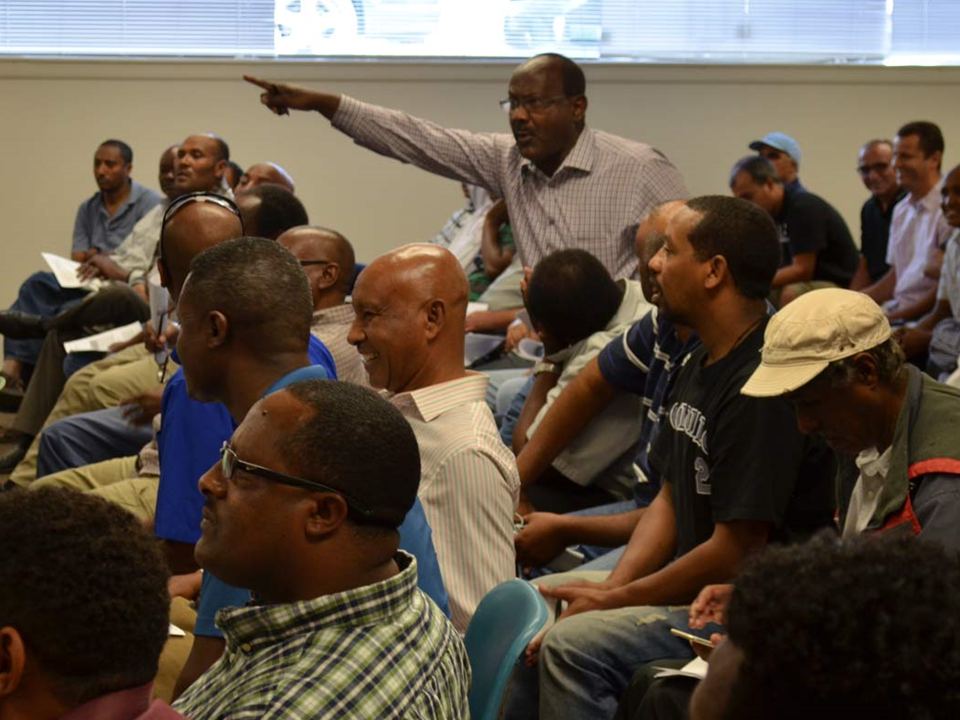 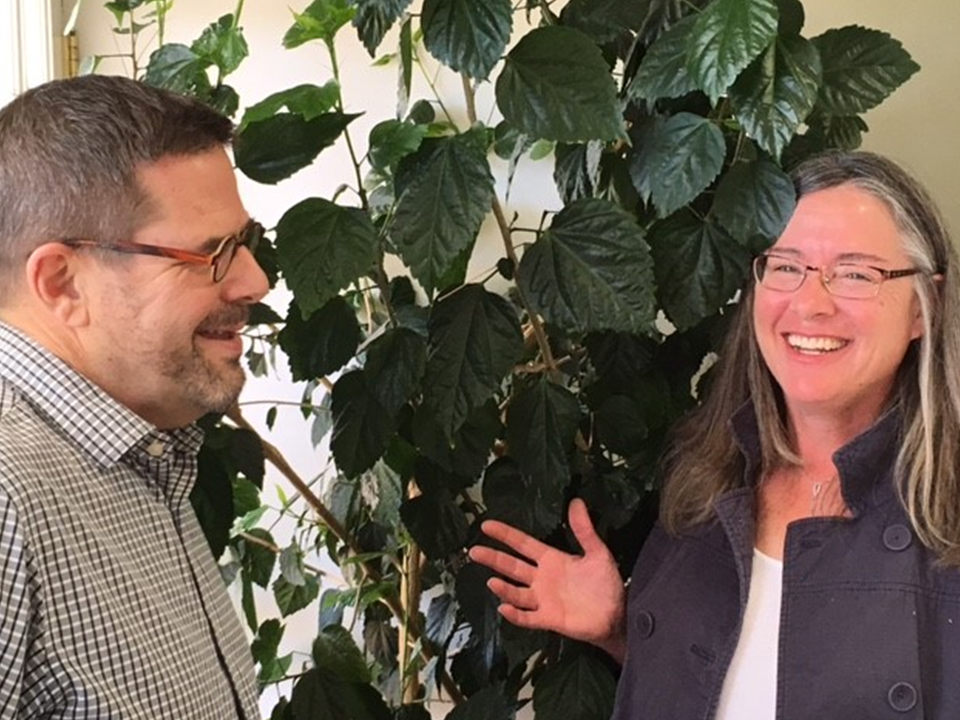 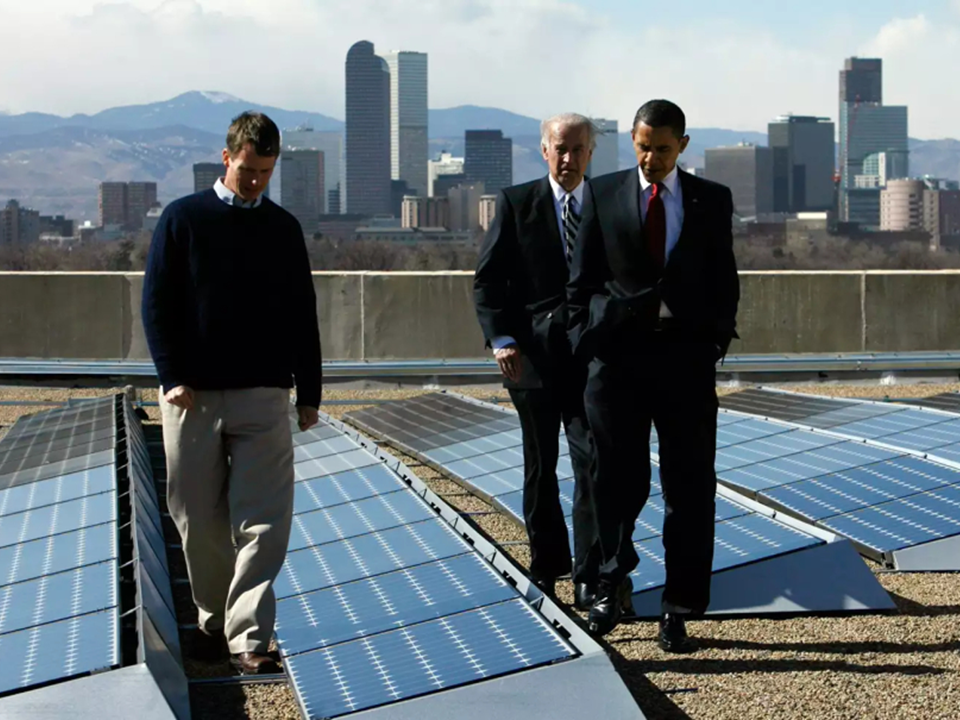 Namasté Solar was founded in 2005 to provide residential and commercial solar services. The company chose to restructure as a worker cooperative in 2011. Prior to the transition, the company operated on a one-person-one-vote basis for most operational decisions, but shareholder votes were made on a one-share-one-vote basis.  The cooperative model more closely matched the democratic ideals […] 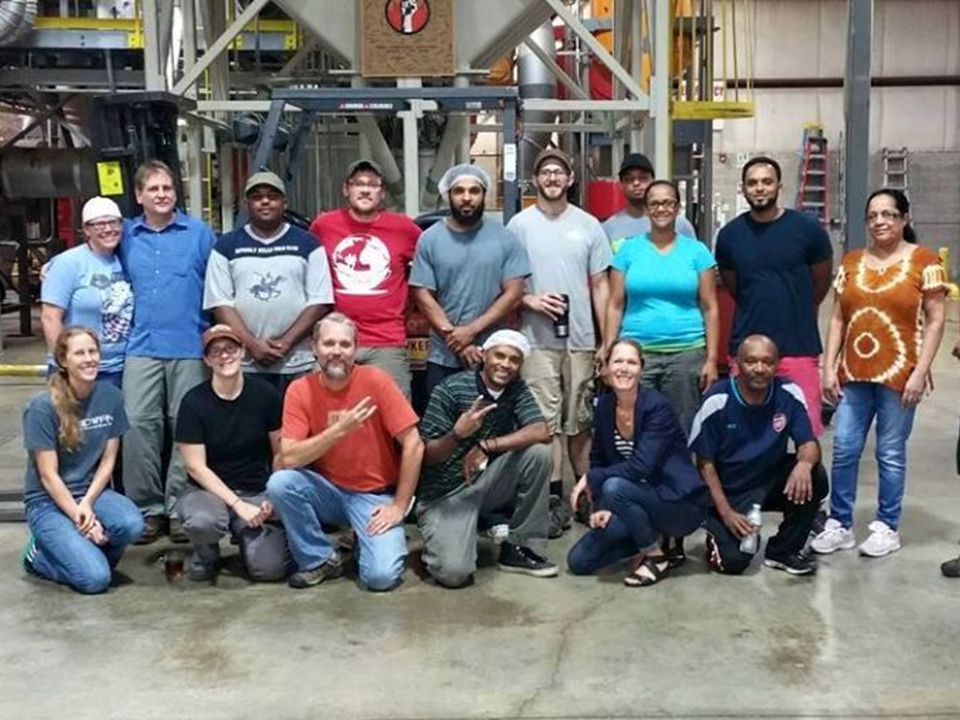