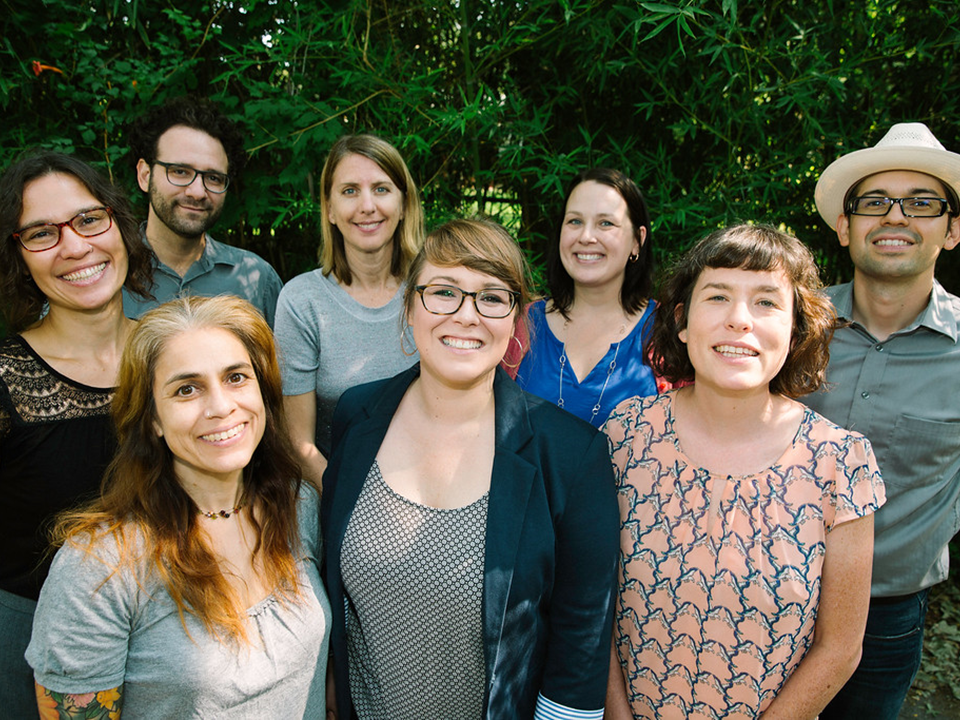 Read at Next City: As policymakers around the U.S. continue to consider how to support entrepreneurship in ways that generate widely shared wealth across all lines of race, class and gender, many have been eyeing worker cooperatives. In late March, Austin City Council passed a cooperative business ordinance, which primarily supports the idea of worker […]

Read at Waging Nonviolence:  Two years ago, what is now the third-largest worker-owned cooperative in the United States couldn’t get more than a dozen people together. That might be hard to believe, because they all have their own transportation. They’re cab drivers.  It was early October, notoriously one of the most uncomfortable times of the […] 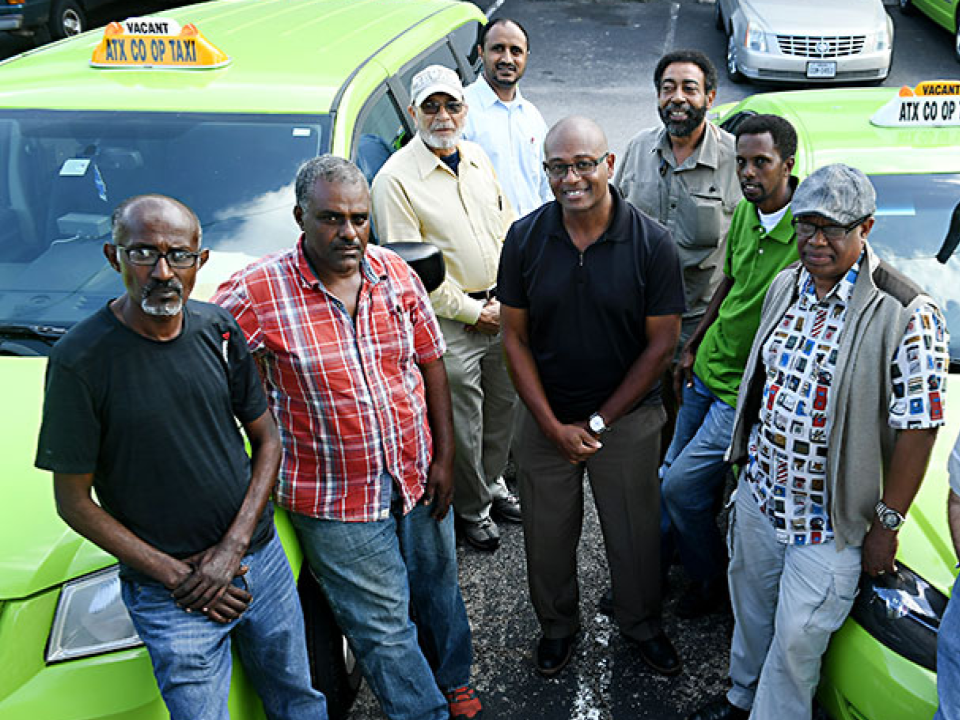 From Grassroots Economic Organizing: City governments are shaping up as key actors accelerating worker co-op development. It started in 2009 when the City of Cleveland accessed a federal guaranteed loan to help finance the Evergreen Cooperatives. Since then, nine more city governments have moved to promote worker cooperatives through municipal projects, initiatives, or policies because […]

From the Democracy Collaborative: The Roundtable process (in which The Democracy Collaborative participated as consultants to the city) brought community leaders together with institutional stakeholders for a conversation about steps that could be taken to redeploy existing assets strategically to transform the economic situation on the ground in Northwest Jacksonville, where generational poverty has resulted […] 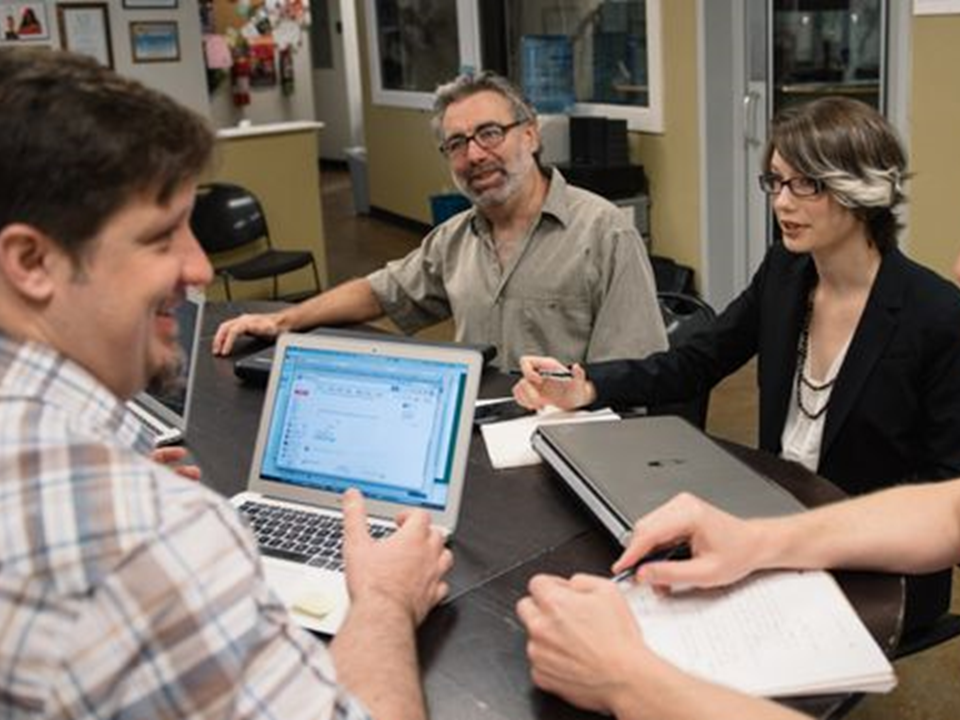 Want more company stories and news? Click here to look at another state.