From NPQ: “In 2017, Minnesota was named the second-most unequal state for Black people in a study of Black and White inequality by 24/7 Wall St., a financial news and opinion website,” reports Ivy Brashear for Yes! Magazine. In particular, Minneapolis’ Northside has a severe shortage of shopping centers, grocery stores, and banks. Poverty is widespread in the city’s Near […]

From Yes Magazine: Connelly’s credit union is part of a strategy by a nonprofit consortium of investors, financial organizations, and community development groups known as the Financial Cooperative to set up locally controlled loan funds across the country. The cooperative’s founders believe investing and lending in marginalized communities can counteract historical wealth extraction, which happened […]

From Coop News: In Cincinnati, Ohio, a city with high levels of unemployment, new models of co-operation are being developed based on examples in US history – as well as current projects overseas. The Cincinnati Union Co-op Initiative (CUCI) is a no-profit union co-op incubator founded in 2009. It develops union co-ops – a hybrid business […]

From NPQ: Earlier this month in Cincinnati, Ohio, roughly 150 worker co-op and union activists came together for the Third Biennial Union Co-op Symposium. This conference marked a watershed of sorts, as the union co-op idea is increasingly seen by both union and co-opactivists as a vehicle for community transformation. At the conference, leaders announced their intent to form […]

From Labor Notes: But today, the alliance between unions and cooperatives is finding new life. A number of unions are exploring ways to ally with cooperatives and to form new ones as alternative strategies to save their members’ jobs and create new ones. About 10 years ago, unions started to think again about the cooperative […]

From Yes Magazine: In the decades after World War II, the union movement was one of the main forces boosting the incomes and security of working people. But the number of union members peaked in 1979, and in many places unions have struggled since then. In 2009, United Steelworkers sought to change that. They met […] 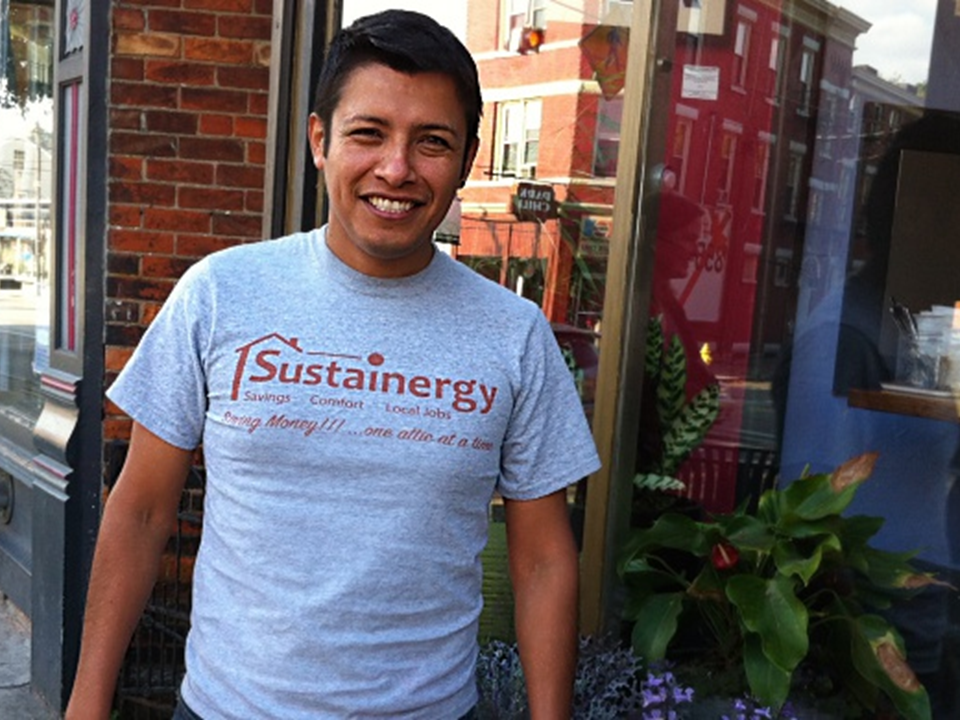