From Wealth Works: Interest in employee ownership and other bottom-up business strategies has increased in western North Carolina and surrounding areas. Opportunity Threads is a success story that provides a model for employee ownership within the region. Founded in 2008 by a native of Morganton, North Carolina, Molly Hemstreet, Opportunity Threads employs about two dozen […]

Read full article at Nonprofit Quarterly: At NPQ, we have written about the growing prominence of employee ownership, but mostly from the perspective of the value of preserving businesses and jobs in the community. Still, these community benefits will only be realized if business owners agree to sell to their employees. So, what would drive a business […]

From Entrepreneur: Baby boomers own about half of all privately-held companies with employees in the United States. The 2.4 million business owners who belong to this aging demographic (one-third of whom have already passed 65) will need to develop sound and sensible exit strategies. As they look to the future, there is an elegant solution […]

From Fast Company: If you work at a textile or furniture factory in Western North Carolina, you probably don’t belong to a union; the region usually ranks as the least unionized part of the United States. But a growing number of companies in the area, which includes the city of Asheville and smaller Appalachian towns, […]

From Mountain Xpress: Charen’s interest in the idea of cooperative businesses is grounded at home. Her father is 72 years old and has been trying to sell his company for eight years now. The trouble he’s had with selling his business got her wondering: How many local businesses actually sell? From her research of a […]

From the International Economic Development Council (pdf): For the busy owners of small businesses, short-term pressures often take precedence over long-term planning. That’s why many business owners lack a succession plan to ensure that the enterprise will continue when they’re ready to step down. The stakes are especially high when the firm is a community […]

From the Asheville Citizen Times (pdf): In Western North Carolina the 12,000 retiring small business owners (nearly half of the total according to our latest study) do have options. For example, they could sell their businesses to outside corporations looking to acquire more diverse assets for their portfolios. This often means layoffs, relocation, changes in […]

From PR Log: The Industrial Commons and its national partner Project Equity, announced today that almost ½ of Western North Carolina small businesses are owned by aging baby boomers, demonstrating which small businesses in the WNC region are most vulnerable to permanently closing business or consolidating within a few years. It also identifies industries to […] 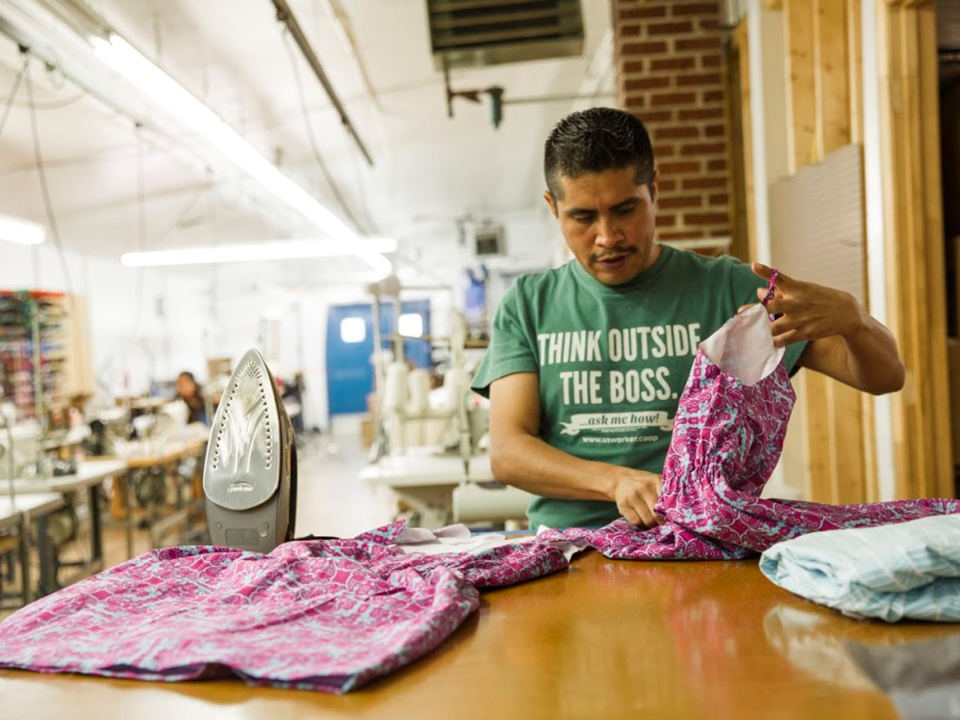