From the Courier Journal A new type of business is popping up in Louisville and throughout the commonwealth that could serve as a useful tool in combating some of these issues and creating more equality of opportunity in non-traditional ways. In 2012, the Kentucky General Assembly passed the Uniform Limited Cooperative Association Act, creating a […] 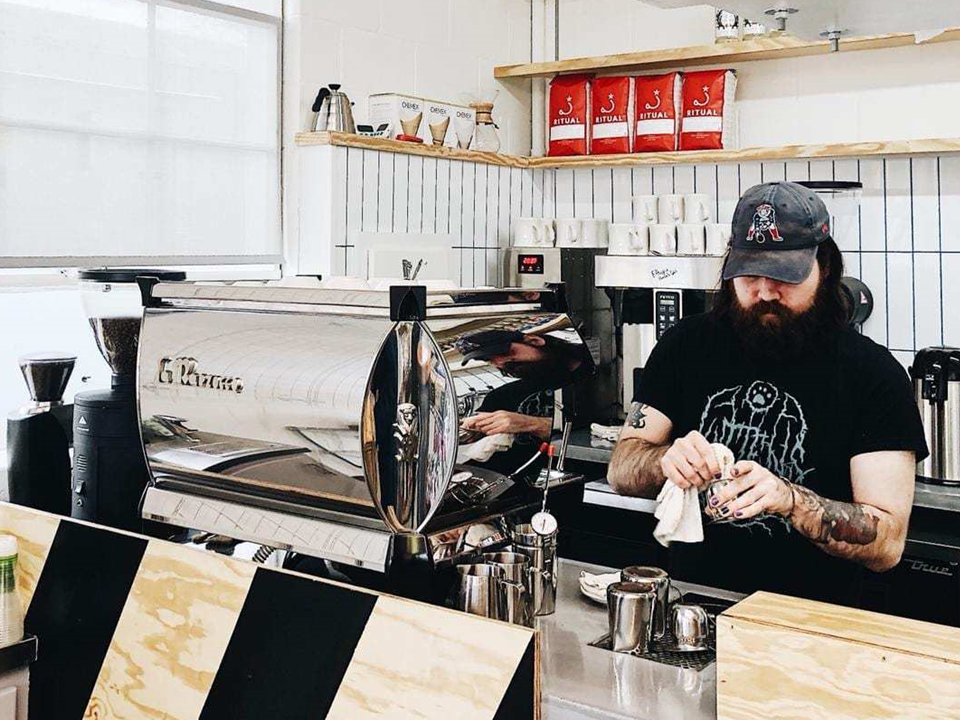 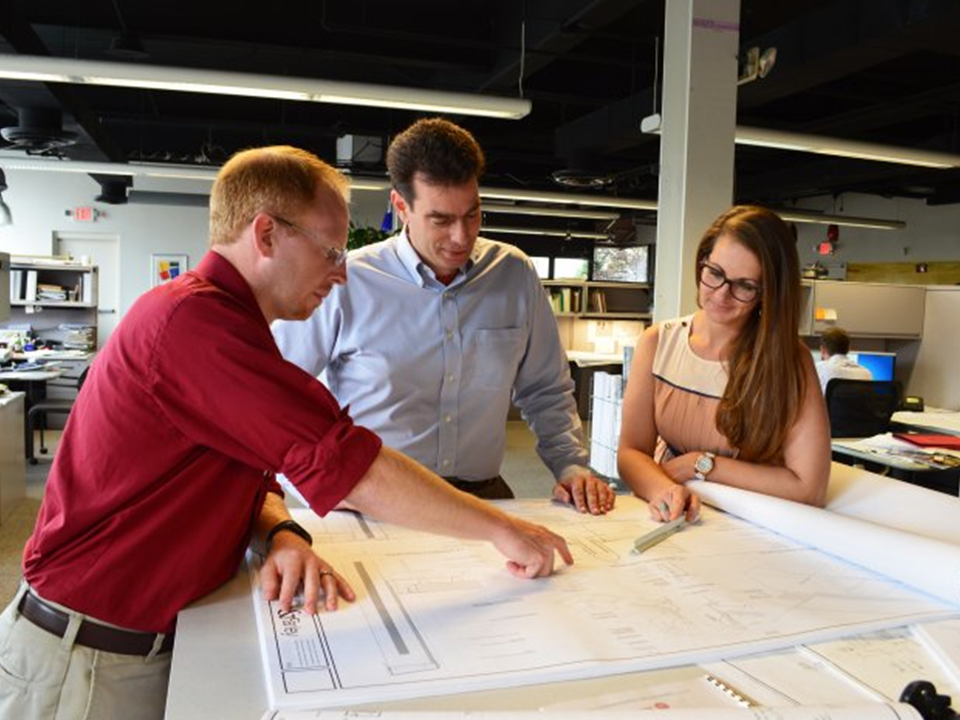 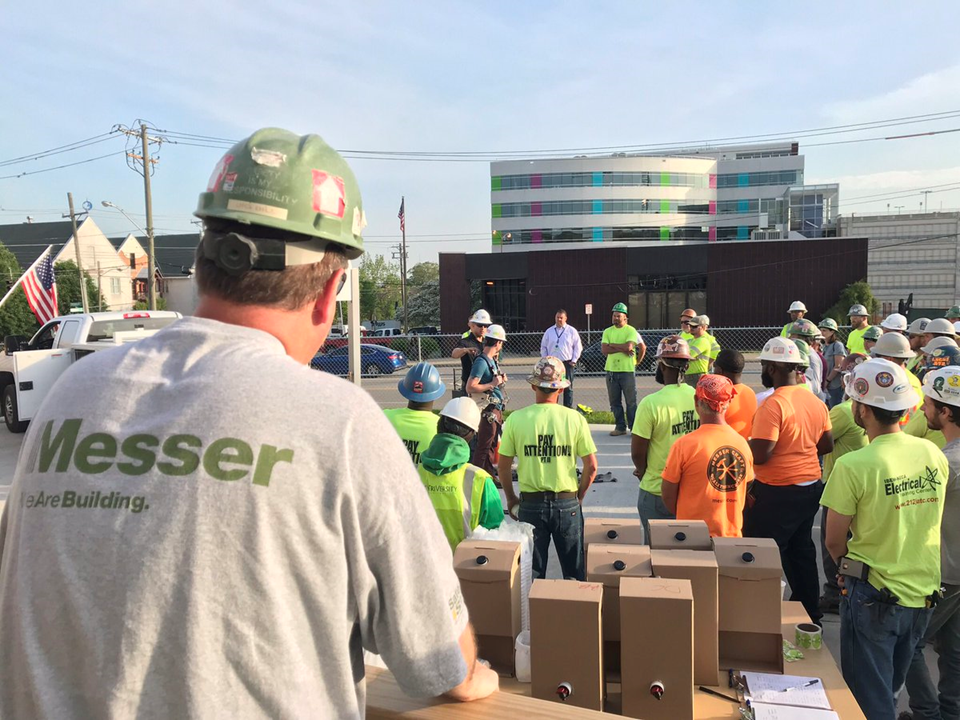