From Street Sense Media: The minimum wage in Washington D.C. is $13.25, and for people coming out of prison, even many of those jobs are out of reach. Guidance, too, is, hard to come by.   Juan Reid wanted to change that.  “Forming as a cooperative shows a new model to the world,” said Reid, co-founder of the Tightshift Laboring Cooperative. Tightshift, […] 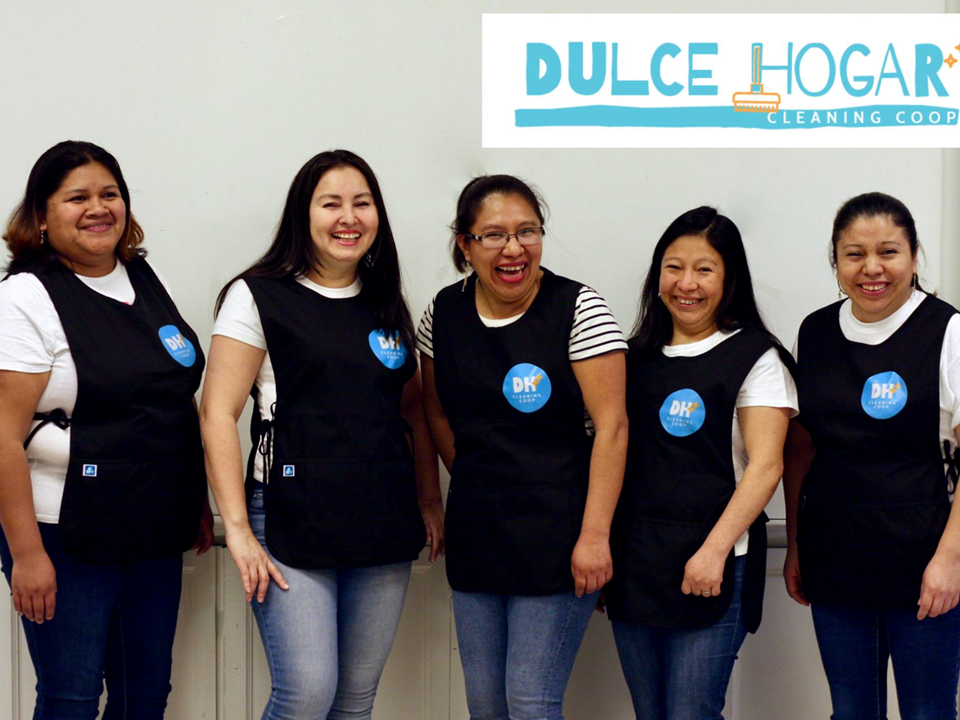 Read the full article at NPQ From Nonprofit Quarterly: Last week, a nonprofit community development financial institution (CDFI), the Washington Area Community Investment Fund (WACIF), which has operated in the nation’s capital since 1987, launched its DC Employee Ownership Initiative to help existing worker-owned business and to support the conversion of existing firms to worker ownership. The initiative is backed by […]

From Next City: For Juan Reid, starting a worker cooperative opened the door to legal work, business ownership and healing from trauma after incarceration. A new local initiative promises to help scale the business so it can offer the same to others coming out of the criminal justice system. Growing up in a Washington, D.C. […]

From DCist: That sentiment, the desire to pull up those who have fallen, propelled Reid, along with partner Allison Basile, to start TightShift Laboring Cooperative last year. It is the only worker-owned cooperative business in D.C. comprised primarily of formerly incarcerated individuals and those at risk of entering the criminal justice system. At TightShift, which […] 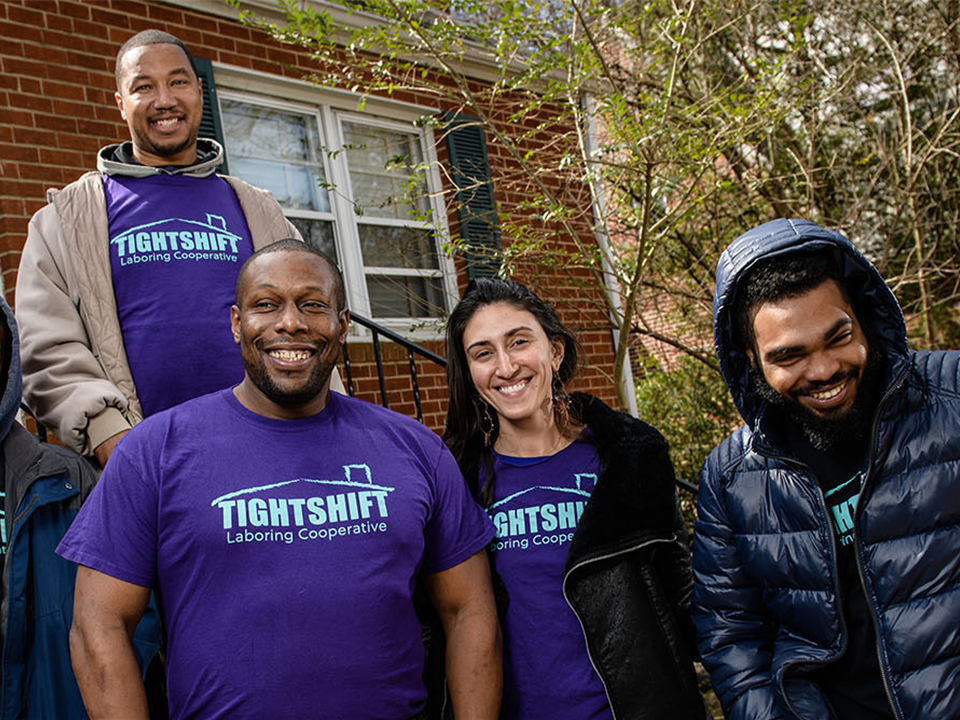 From the Democracy Collaborative: The Roundtable process (in which The Democracy Collaborative participated as consultants to the city) brought community leaders together with institutional stakeholders for a conversation about steps that could be taken to redeploy existing assets strategically to transform the economic situation on the ground in Northwest Jacksonville, where generational poverty has resulted […] 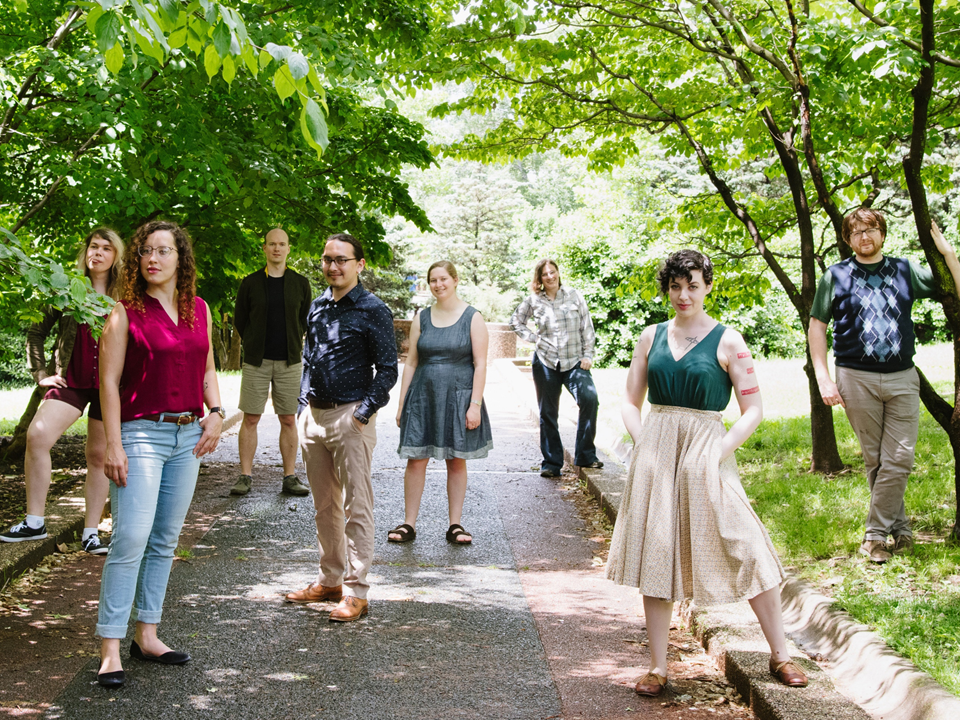 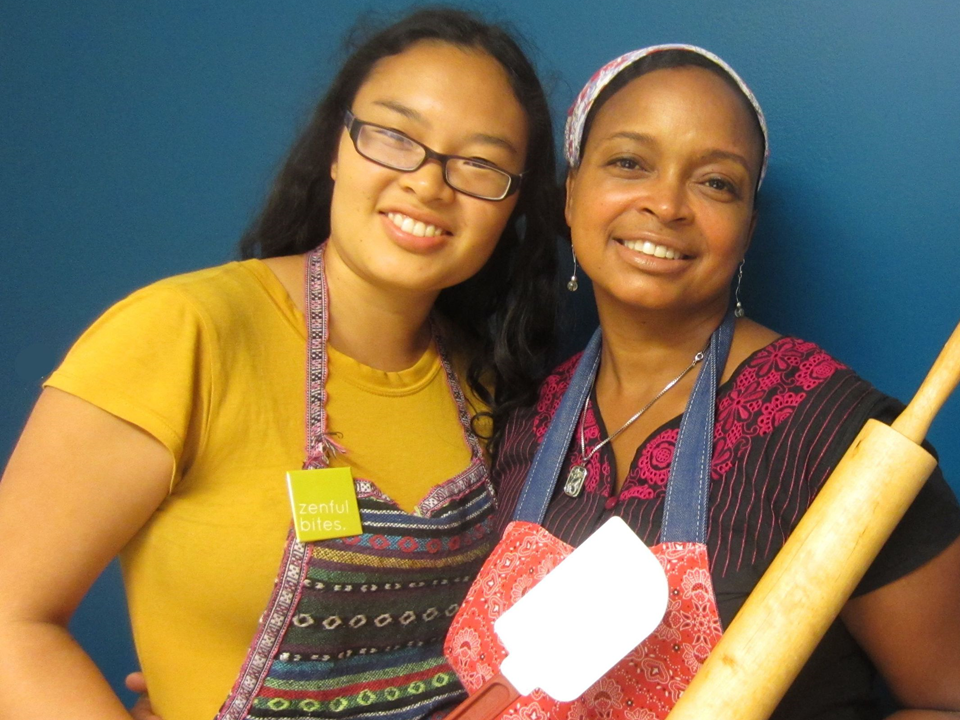 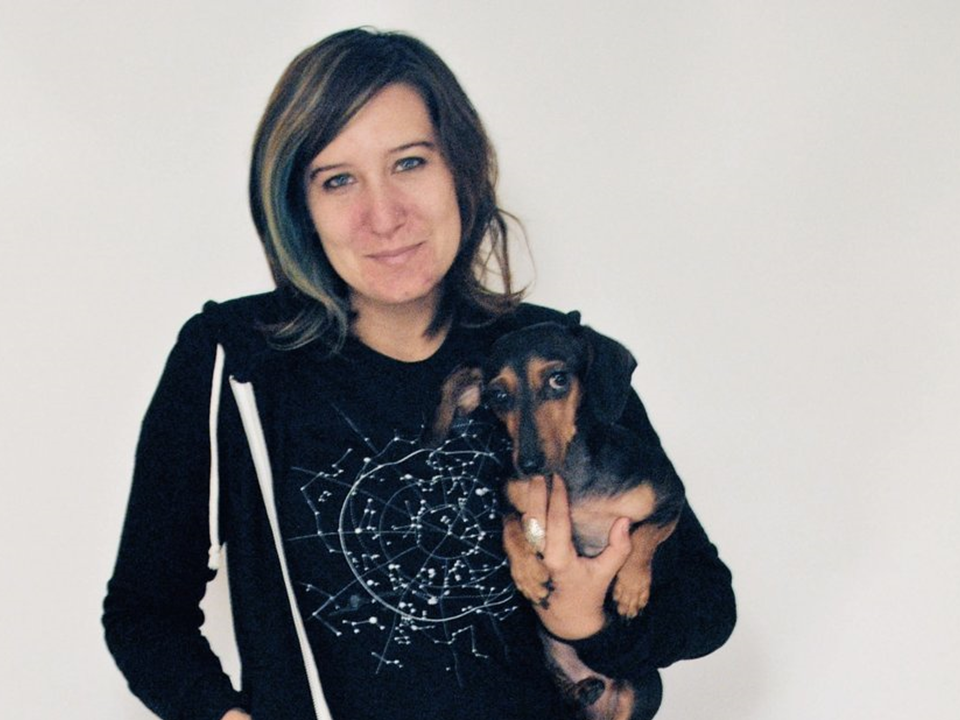