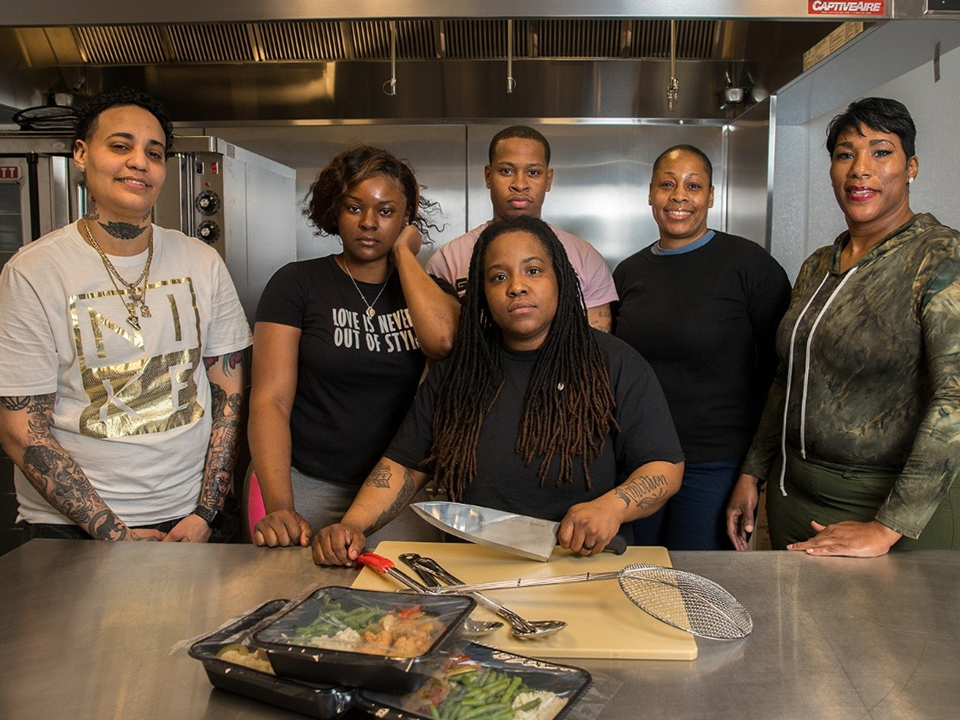 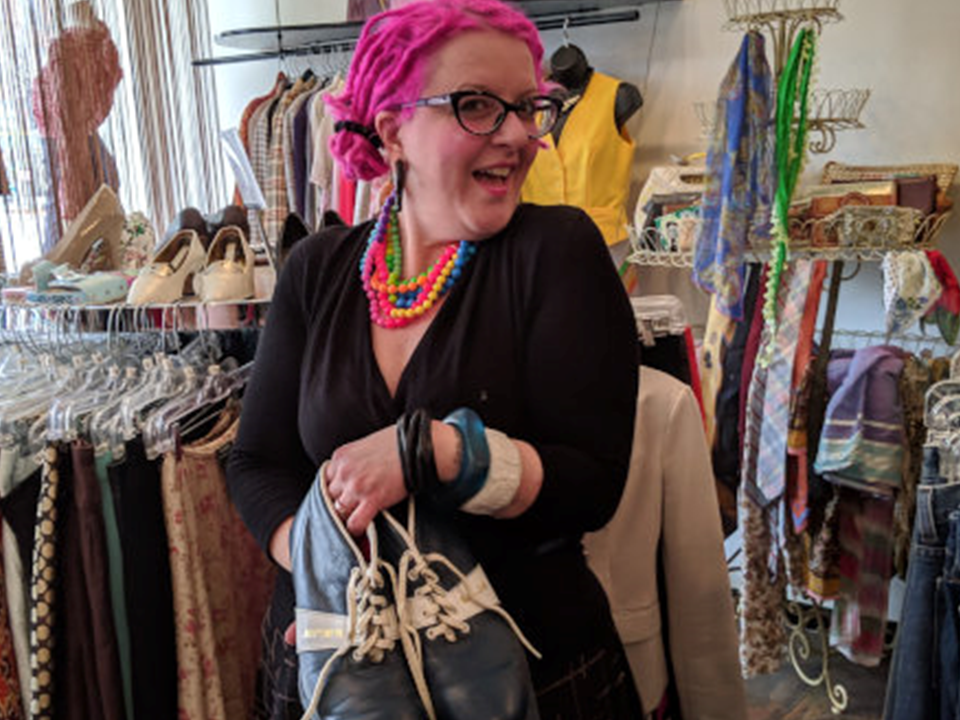 From NPR: Some Illinois lawmakers want to make it easier for worker cooperatives to grow. Co-ops allow their employees to also be the owners. But state law doesn’t recognize them as a business entity, which makes it hard to get financial backing. State Rep. Carol Ammons, a Democrat from Urbana, is sponsoring legislation that would […]

From the Southern: he Carbondale Spring also proposes changes to business growth in the city. “If the city of Carbondale has an interest in retaining businesses on the Strip, perhaps the standard question of how to attract investors is the wrong question,” the proposal reads. Of the businesses for sale on the Strip, the group […]

From The Daily Egyptian: Henson said the idea behind the cooperative business fund is to is to establish a financial ecosystem within Carbondale that will allow existing businesses to be converted to worker cooperatives. “These businesses would be owned and operated by the workers themselves in a cooperative and democratic manner,” Henson said. “The way […]

From Fifty by Fifty: Hoda Katebi, an Iranian-American fashion designer, known for her fashion blog JooJoo Azad, has turned her sights to helping immigrant and refugee women by starting a clothing production cooperative in the Uptown neighborhood of Chicago. Blue Tin Production Co-op, says Katebi, will create jobs for women who have experienced trauma, but it will […]

From the Chicago Reporter: With the help of Centro de Trabajadores Unidos, a worker and immigrant rights center on the city’s far Southeast Side, Sandoval and the women formed Las Visionarias (The Visionaries) Cooperativa two years ago. The female-led catering company specializing in Mexican dishes became CTU’s first worker cooperative. In a worker co-op, workers […]

From Forbes: Social entrepreneurs interested in ESOPs and worker owned cooperatives: Take a look at what’s happening in the Chicago area. The Cook County Commission on Social Innovation, which was formed in 2016 to foster initiatives related to underemployment, public health, education and a slew of other issues, is exploring a variety of ways to support […] 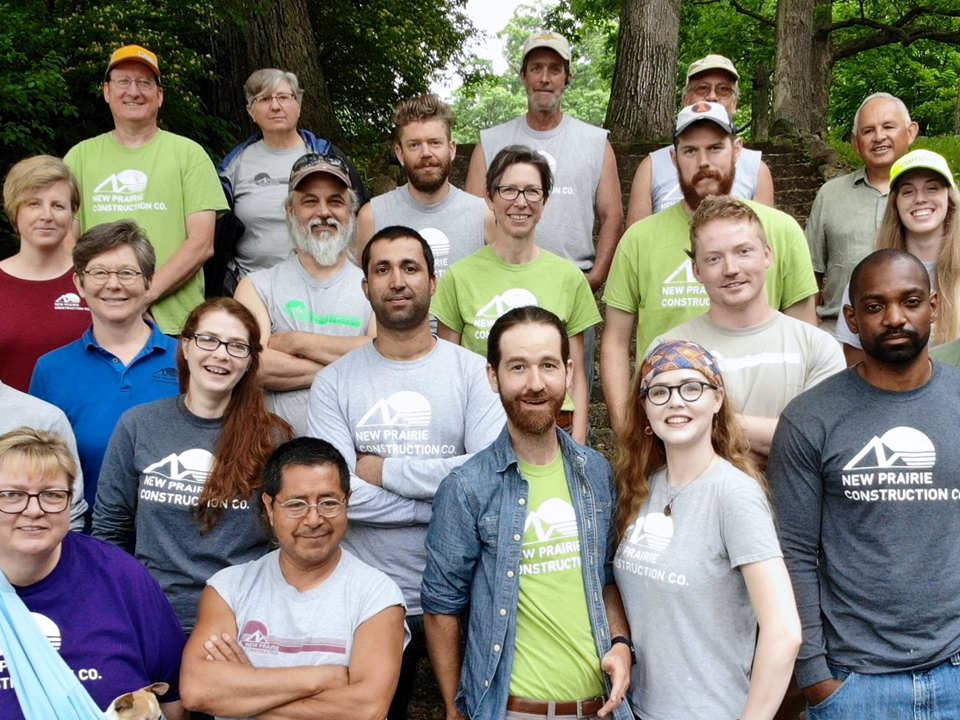 New Prairie Construction is a 25-employee general contractor in Urbana, Illinois, with a special focus on historic restoration and green building.  The two owners of the 30-year old company transitioned to a worker cooperative in order to pursue retirement and legacy goals, seeing a cooperative as the best path for the company to retain employees […]