From Plastics News: The seeds for NewAge’s future as an ESOP were initially planted back in the ’80s, when Baker received a piece of literature about employee ownership. The concept immediately resonated with him. While the company already was sharing profits through a gain sharing program, he wanted to take it further to develop committed, […] 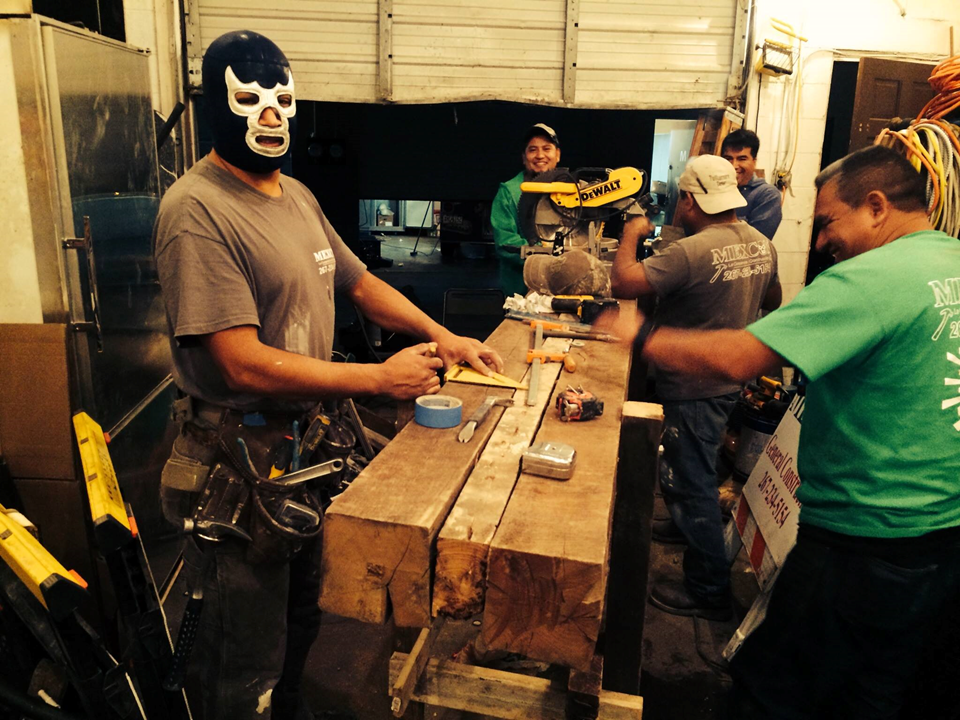 From Next City: Philadelphia and other cities across the U.S. face an impending wave of small business upheaval as Baby Boomer-era owners reach and pass retirement age. The majority of those owners have no clear succession plan, nor do they have a new generation ready and willing to assume ownership. As this “silver tsunami” approaches, […] 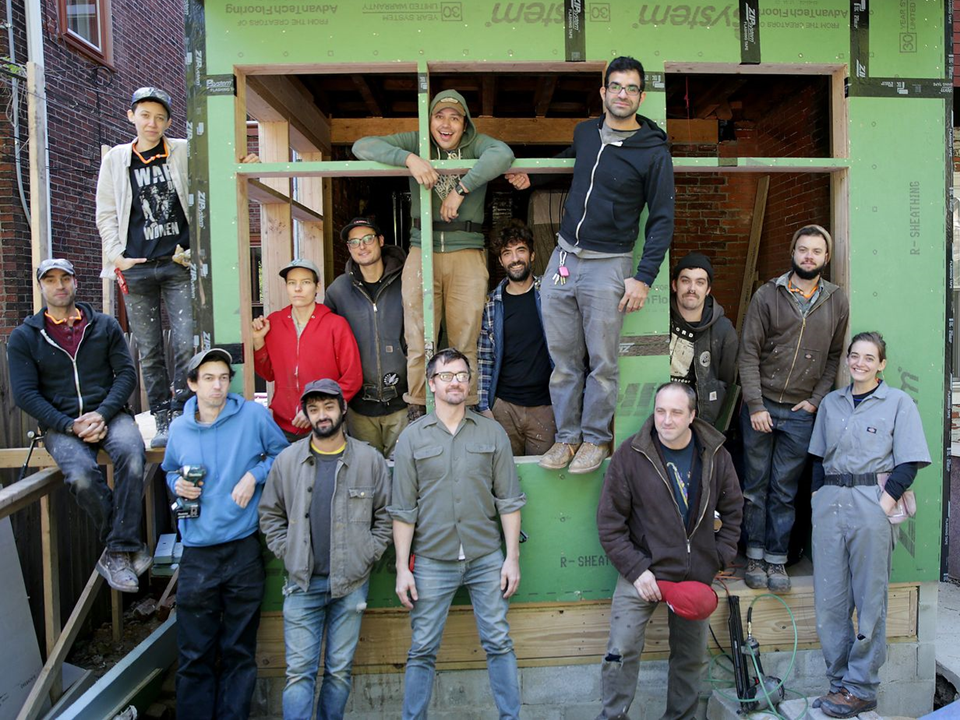 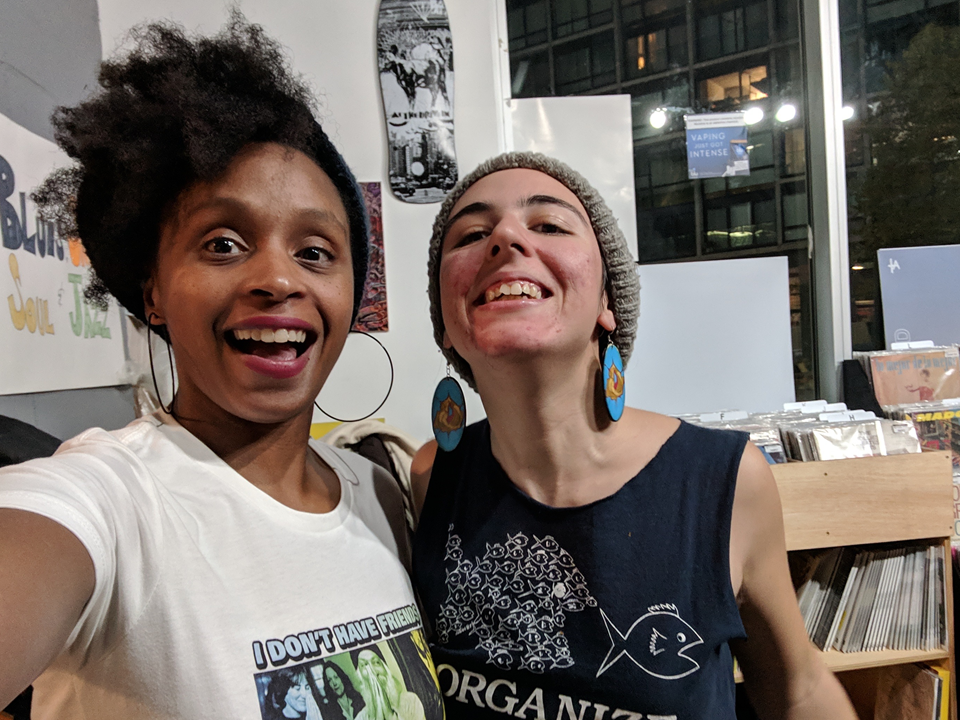 From Lancaster Online: The benefits of the program are extraordinary. McPhillips shares some statistics. The 24- to 36-year-old employee population has 30 percent higher wages. Employee owned companies are more productive by eight to 12 percent which more than doubles their profitability over ten years and makes them less likely to lay off workers. 401K […]

From the National League of Cities:  Income and wealth inequality, exploitative working conditions and displacement are critical issues faced by communities across the country. These challenges require strategies that create both stable employment and access to opportunities for building assets. Local governments have traditionally invested in the dual pathways of entrepreneurship and workforce development to […] 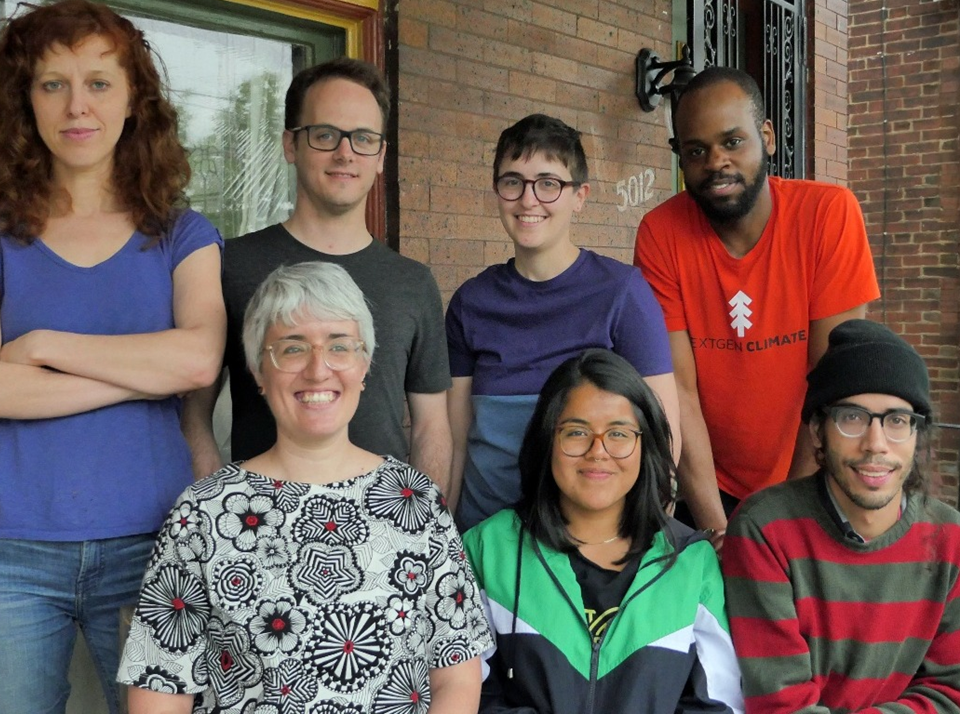