From NPQ: But there has been a snag in implementation—collateral. With an individually owned business, a small business owner will often pledge his or her home as collateral to secure a loan. But what if you have 100 owners? Are they supposed to pledge 100 homes? And what if they aren’t all homeowners? Enter a […]

From Next City: But at a city council meeting this past September, Berkeley City Council approved changes to the requirements for its small business loan fund, adding an alternative to a conventional personal guarantee, making it more friendly for worker-owned cooperatives. It may seem like a small victory, but it’s just one part of a […]

From the Santa Barbara Independent: The phenomenon of worker-owned cooperatives is a simple concept. Workers weigh in on the conditions that affect them most: They vote to elect their board of directors and/or managers and/or to set wages and rules around profit redistribution. They can design the business so they have no managers or serve […] 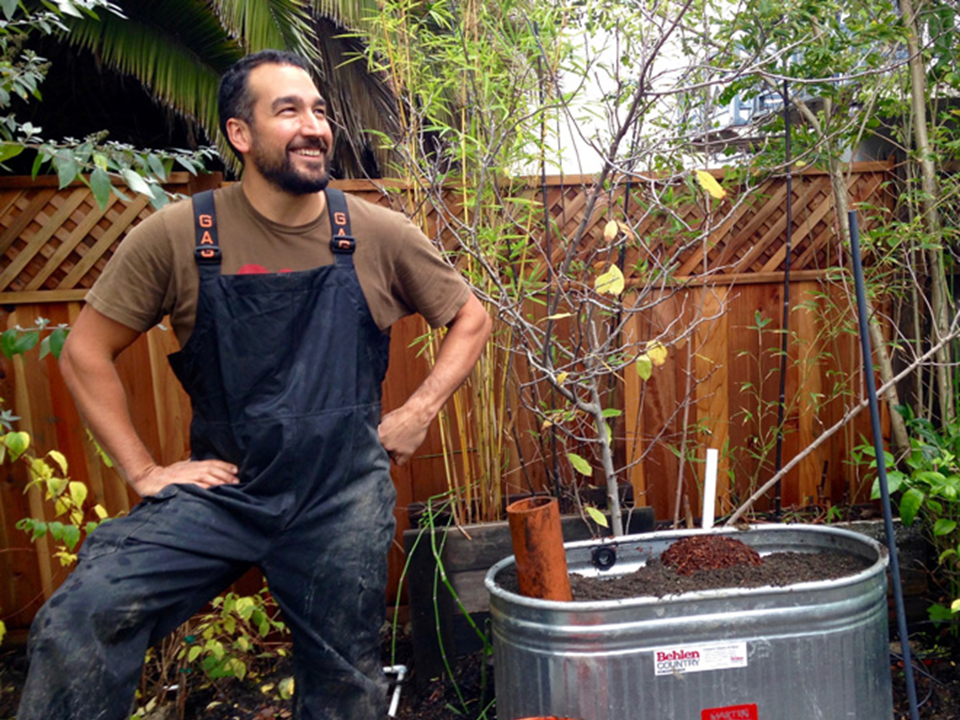 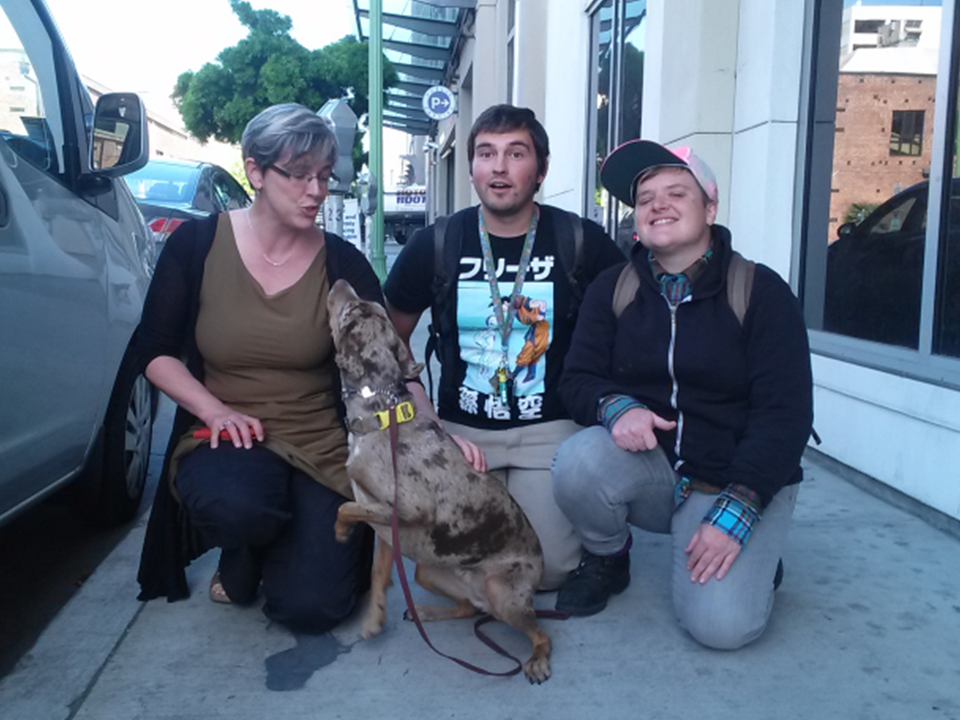