From Impact Alpha: The widening wealth gap has sparked interest in worker ownership models that can build individual and community wealth. Across the U.S., about 6,000 companies have Employee Stock Ownership Plans, or ESOPs, and another 450 are worker co-ops. But the complexity involved and a lack of capital means those numbers have barely budged […] 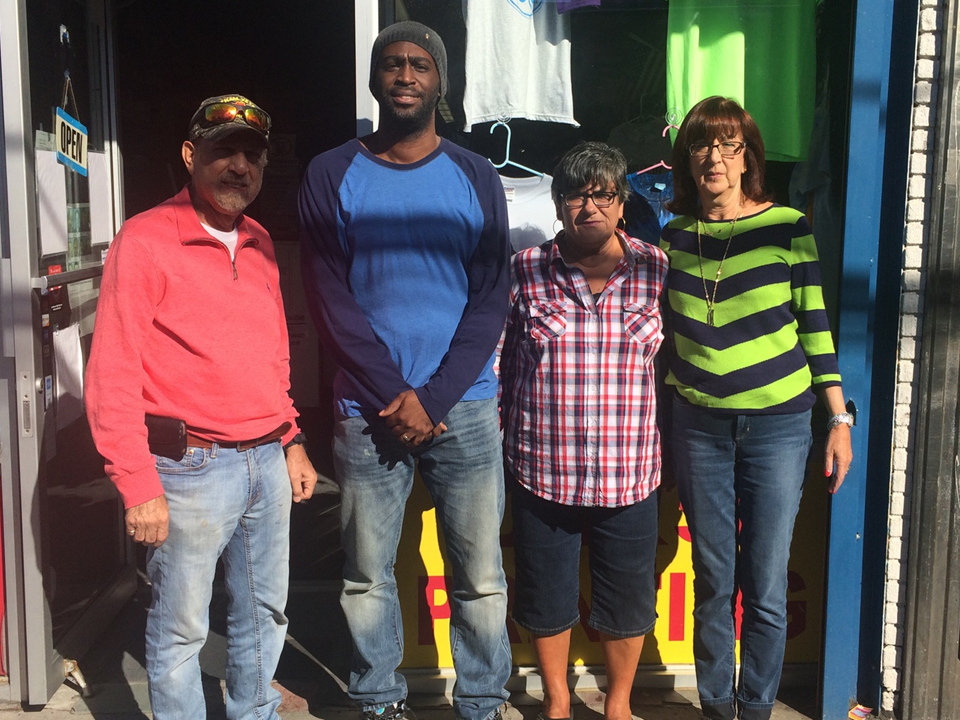 Industry: Printing Location: Queens, New York Number of employees: 4 Became employee owned: 2018 Assistance and financing from: The Working World L&S Printing has been a community institution in Far Rockaway for over 20 years, providing printing and computer repair services primarily to local schools and churches. Since the beginning of 2017, The Working World has […] From NPQ: “In 2017, Minnesota was named the second-most unequal state for Black people in a study of Black and White inequality by 24/7 Wall St., a financial news and opinion website,” reports Ivy Brashear for Yes! Magazine. In particular, Minneapolis’ Northside has a severe shortage of shopping centers, grocery stores, and banks. Poverty is widespread in the city’s Near […]

From Yes! Magazine: The Financial Cooperative calls its task “nonextractive” or “regenerative finance.” The goal is to give control of capital to communities that have been most marginalized, but also to funnel capital into those communities. It believes in cooperative control of community financial institutions and set itself up as a cooperative nonprofit, with each […]

From Yes Magazine: Connelly’s credit union is part of a strategy by a nonprofit consortium of investors, financial organizations, and community development groups known as the Financial Cooperative to set up locally controlled loan funds across the country. The cooperative’s founders believe investing and lending in marginalized communities can counteract historical wealth extraction, which happened […]