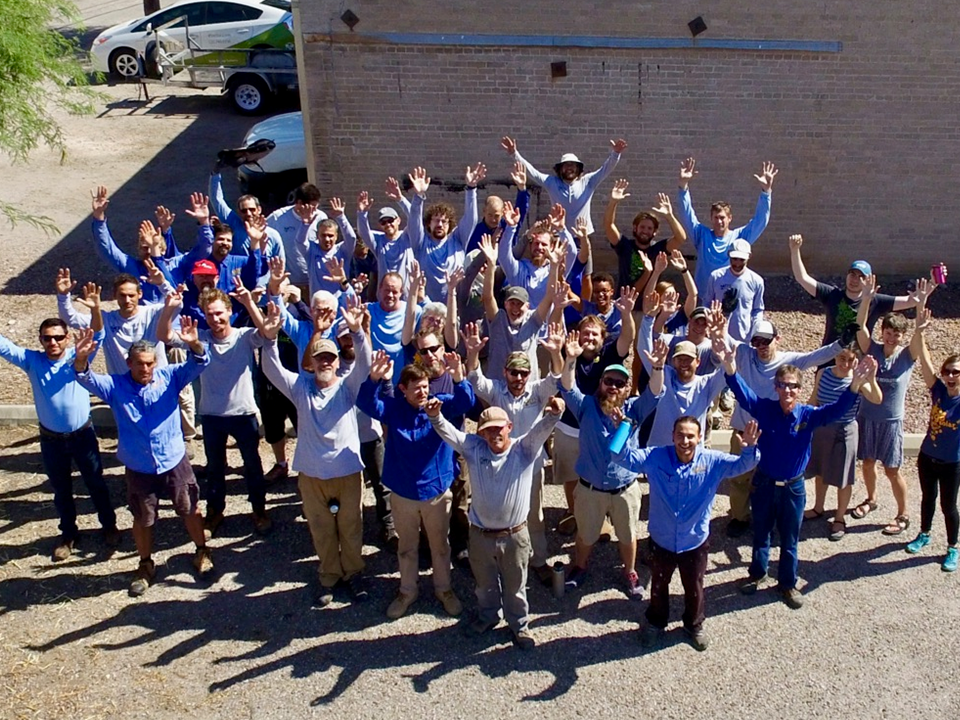 Technicians for Sustainability (TFS) in an employee-owned cooperative in the solar industry in Tucson, Arizona. As of 2018, 16 of the 50 employees have joined as owners.

The co-founders had been interested since their start in how shared ownership could help create a positive, engaging work environment. They began to seriously explore the idea in 2009, but unfamiliarity with the options kept employees wary about pursuing it. Through co-founding the purchasing cooperative Amicus Solar,  and becoming a B Corp, TFS began to encounter other mission-driven solar installers that were cooperatively-owned like Namaste Solar, South Mountain Company, and PV Squared, who could offer models and experience.

TFS always had a practice of profit sharing with employees and in the early 2010s began set the stage for another call for equity investment using the profit share as stepping stone. If employees opted to leave their annual profit in the business for several years, rather than taking it as cash, the company would match it, and also pay interest. The goal was to change employees’ perspective toward a longer horizon, but it also increased capital for the growing business. The first year, a third of employees participated, the second year half did so. With a financial relationship established, the owners brought up shared ownership again, offering to convert these profit share investments to equity. This time employees not only had begun to think in the long-term, but also had money set aside to make the investment. Employees are offered class A and C shares, while class B shares are reserved by the co-founders, and will be bought out over time

TFS had a strong culture of camaraderie and transparency before shared ownership, and so there has not been as significant a cultural change as in some other firms. The biggest challenge for TFS currently is how to continue to communicate to employees the value of leaving profit share invested in TFS as a scaffold to eventual ownership rather than taking it in cash.

Worker cooperatives have no state statutes in Arizona, and so TFS incorporated in Colorado where there was precedent in Namaste Solar, and experienced legal support from Colorado Cooperative Developers. 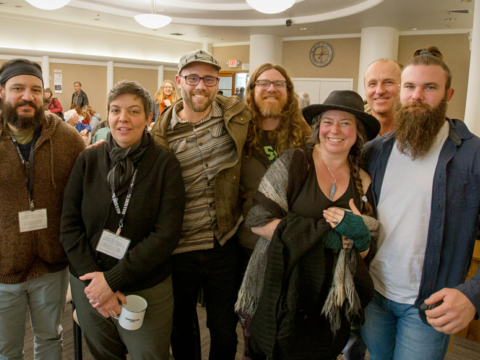 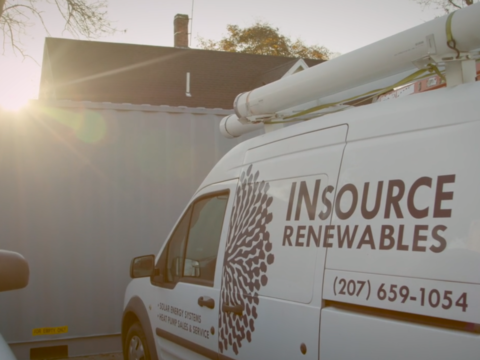 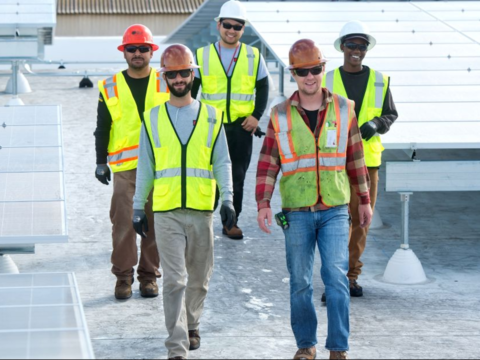 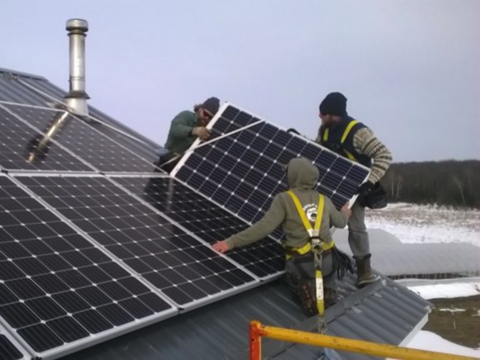 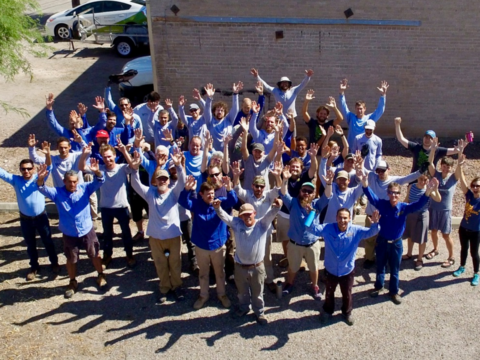 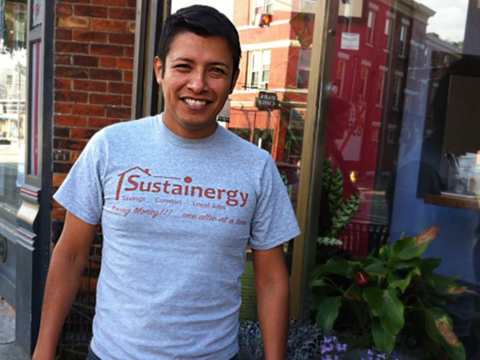 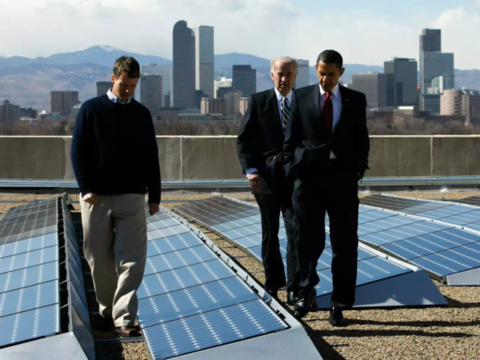 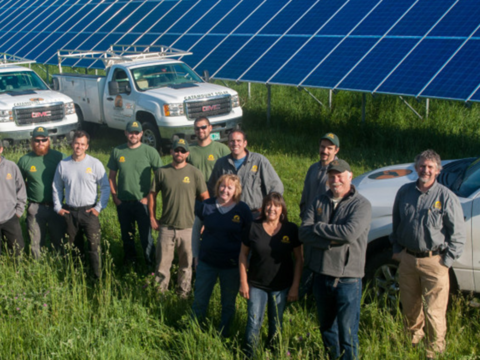 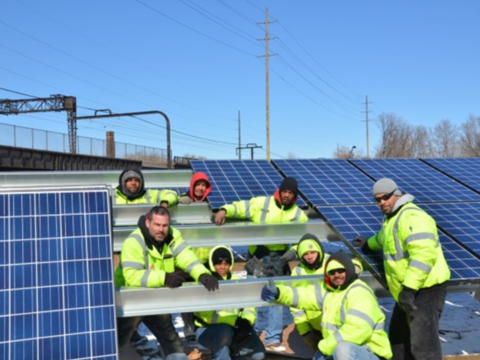 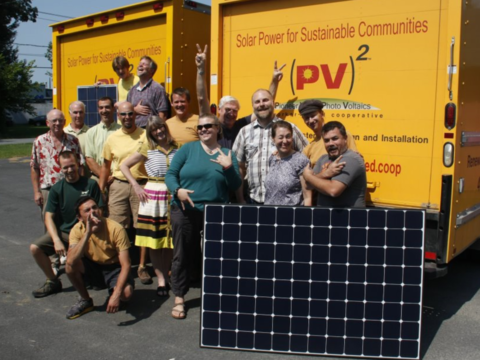