From the Manistee News: Worker-owned businesses might not act much differently from conventional companies in the market. Whether a company is owned by outside shareholders or by its own employees, the incentive to maximize profits should be similar. It seems unlikely that cooperatives would be more altruistic, honest or socially responsible than the corporations that […]

From the Detroit Metro Times: The nonprofit Center for Community Based Enterprise is headquartered inside Detroit’s First Unitarian Universalist Church in the Cass Corridor, with a membership that is mixed in age, gender, race, and professional backgrounds. For all of their differences, the group’s members are united by one clear goal: making the lives of […]

From Counterpunch: It’s become something of a shopworn cliché to say that “for every problem, there’s an opportunity.” However, I submit that this adage might well apply to General Motors’ November 26th announcement that it will be eliminating more than 14,000 jobs and closing seven factories worldwide by the end of next year, including four […] 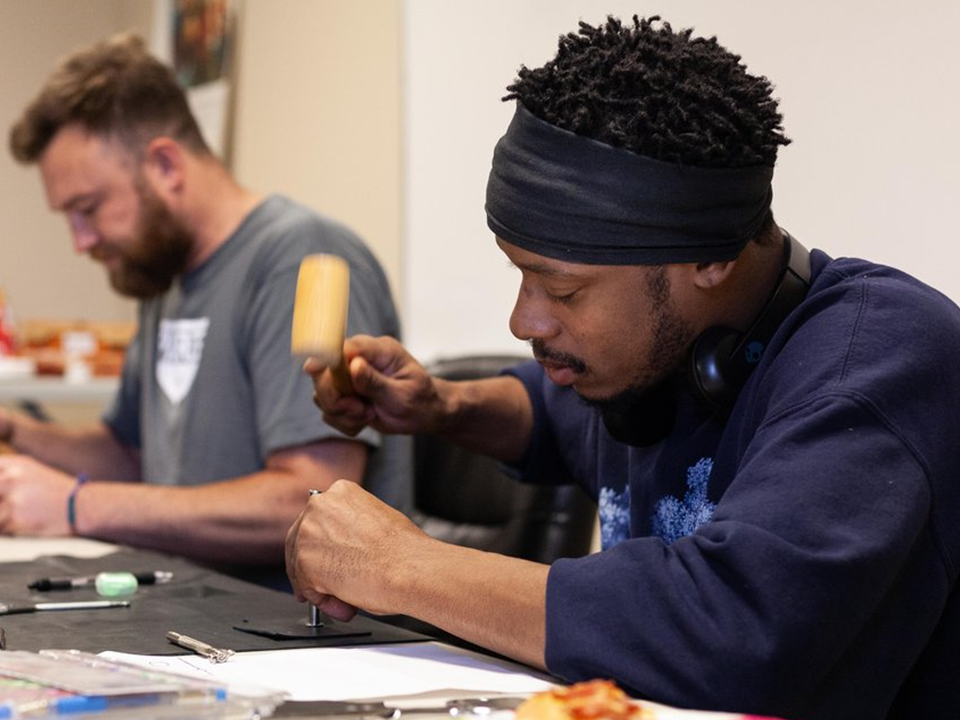 From the Detroit Free Press: We’ve known for a long time that baby boomers are hitting retirement age. Those retirements will drain from the workforce a vast amount of skills and experience. But the loss to the workforce may go beyond the loss of the boomers themselves. Since a huge number of privately held companies […]

From Crain’s Detroit: As highlighted by the excellent article “Robots” in the Aug. 28 issue of Crain’s Detroit Business, automation is indeed ending whole categories of jobs at a much faster rate than ever. But there’s an additional, largely ignored threat to job security nationwide: 2.34 million private businesses in the U.S. are owned by […]

From Labor Notes: But today, the alliance between unions and cooperatives is finding new life. A number of unions are exploring ways to ally with cooperatives and to form new ones as alternative strategies to save their members’ jobs and create new ones. About 10 years ago, unions started to think again about the cooperative […] 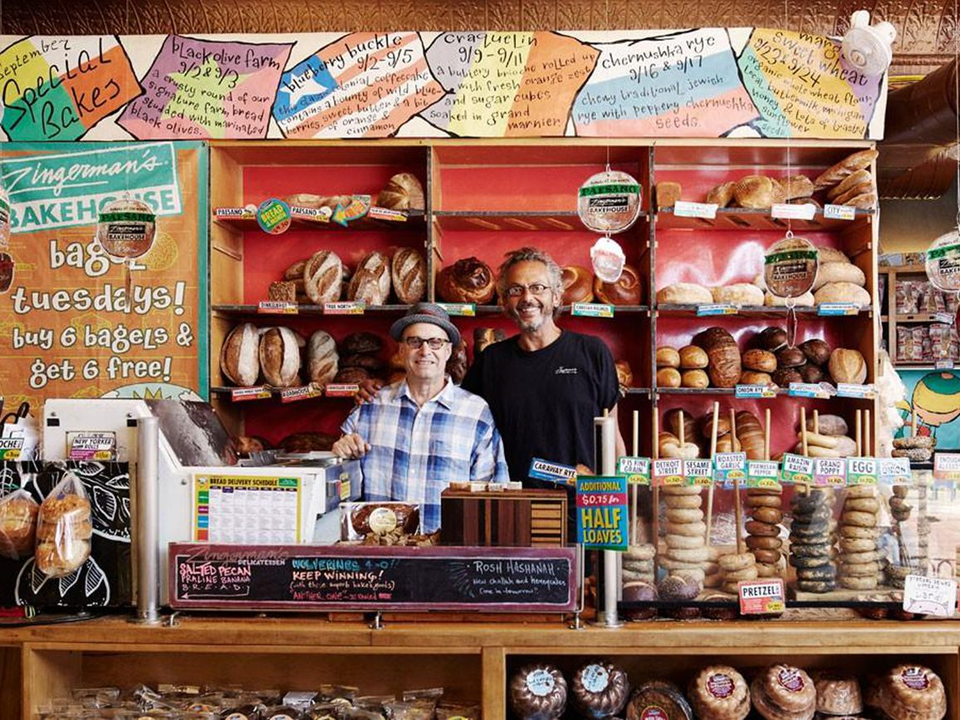 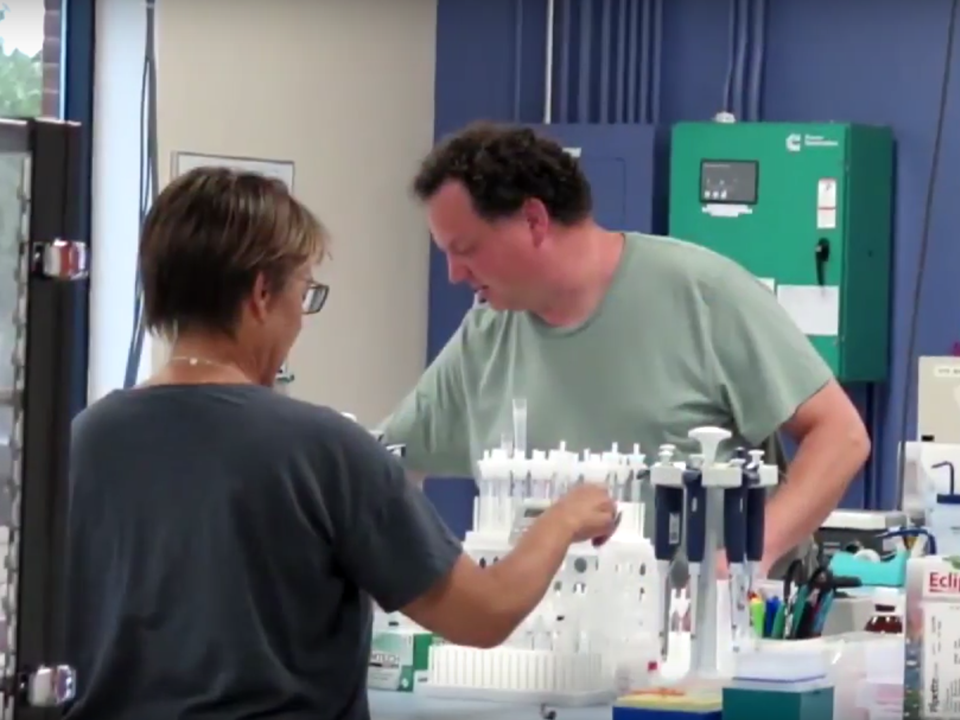