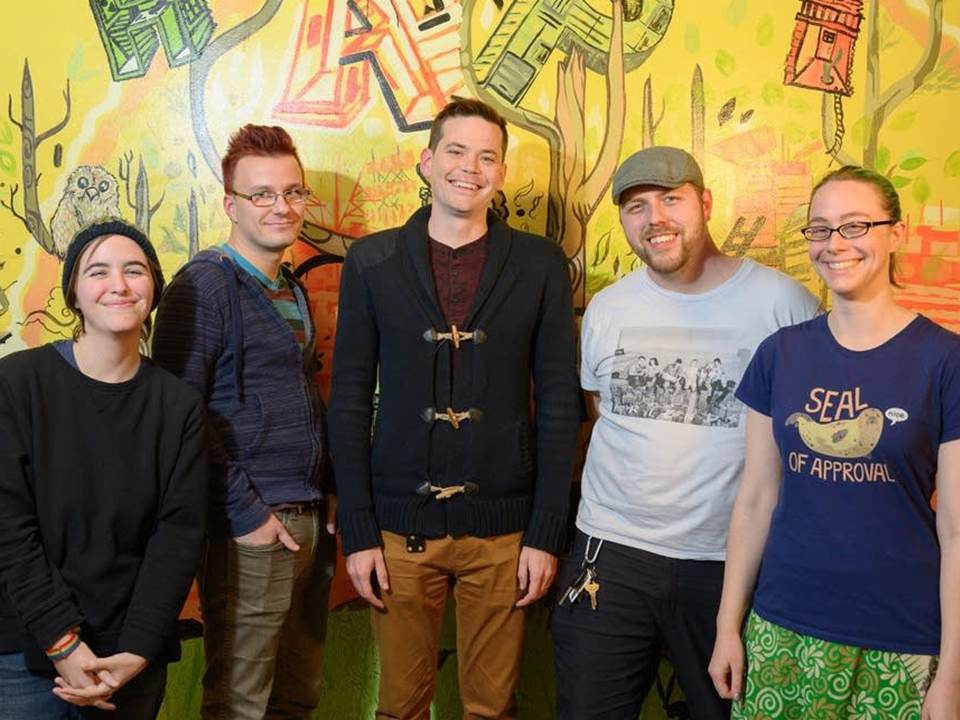 From the Star Tribune Hell’s Kitchen, the Minneapolis restaurant known for irreverent marketing, a 35-foot Bloody Mary bar and lemon-ricotta pancakes, will soon stand out for something else: employee ownership. On Wednesday, owners Cynthia Gerdes and Steve Meyer closed the restaurant after lunch for a staff meeting, where they told more than 100 employees they […]

From the Star Tribune: Twin Cities-based Nexus Community Partners plans to accelerate its worker-owned business initiative thanks to a $1.2 million grant it has received from the Kendeda Fund of Atlanta. Moreover, earlier this year, Nexus entered into a related partnership with the St. Paul Area Chamber of Commerce designed to get more small-business owners […]

From Next City: At Shared Capital Cooperative, a Twin Cities-based loan fund, Executive Director Christina Jennings rattles off what the fund has in its pipeline. About a dozen loans were recently approved, she says, another 16-18 in the final application phases, and another 25-30 leads that are in active pre-application conversations with her team. “I’d […]

From Yes! Magazine: The Financial Cooperative calls its task “nonextractive” or “regenerative finance.” The goal is to give control of capital to communities that have been most marginalized, but also to funnel capital into those communities. It believes in cooperative control of community financial institutions and set itself up as a cooperative nonprofit, with each […] 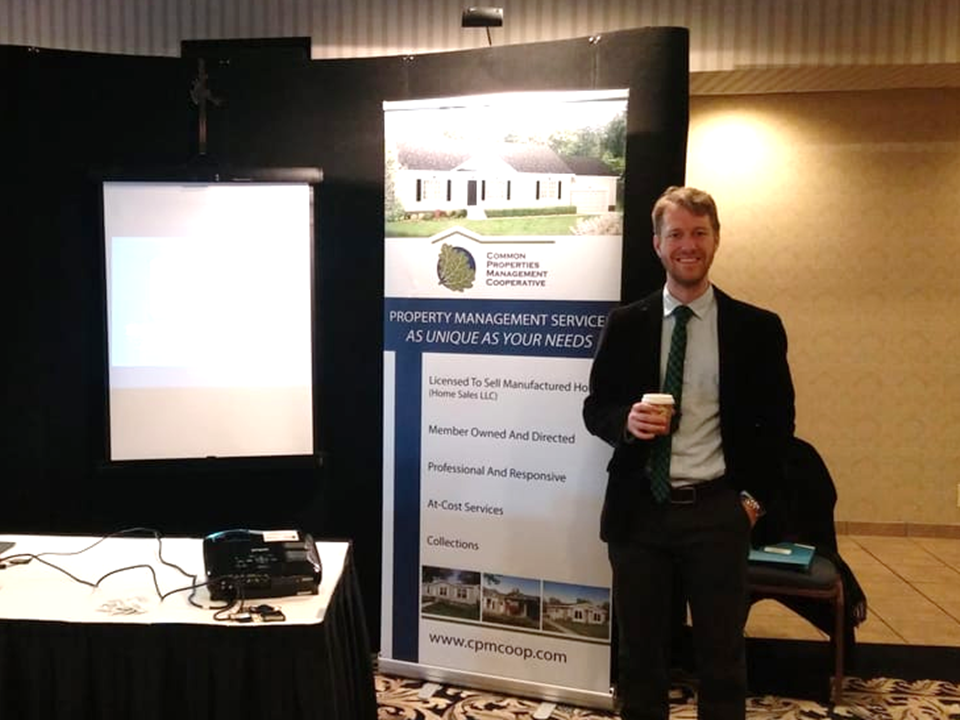 Common Properties Management Cooperative, is a 6 employee real estate management company in Minneapolis, Minnesota. The company was founded to help maintain housing cooperatives, and was previously was owned in common by the buildings it maintained.  Recently it recognized that worker ownership would re-engage members and support the participatory culture it had built.  Industry: Property […]

From the Star Tribune: Hartzell became a student, with several other small-business owners he knew, of employee-stock ownership plans (ESOPs). “I figured the employees would be the ideal buyer,” Hartzell said. “As I got familiar with ESOPs, it sounded like a great opportunity to help employees get control of the company and build a wealth-building […]

From the Star Tribune: B&M die-hards say the secret sauce is 5,300 employee-owners dedicated to its 30-year history as an employee stock ownership plan (ESOP) firm that builds wealth over careers as the company grows more profitable. “Everyone here is an owner,” Sieve said. “The partners. And the receptionist.” ESOP evangelists say employee ownership, in […]

From the Minnesota StarTribune (pdf): The deal-making crowd is understandably excited about the fees to be earned in helping baby boomers sell their businesses on their way into retirement. None of the business brokers and bankers appear to have yet pointed out what the nonprofit group Nexus Community Partners has been saying, that this big […] 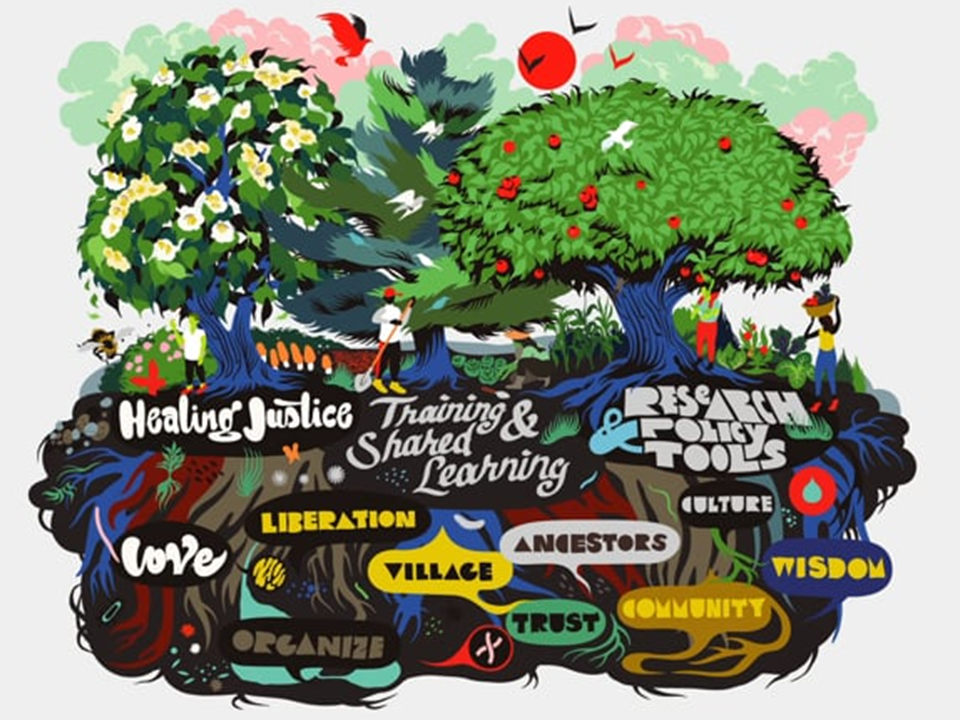