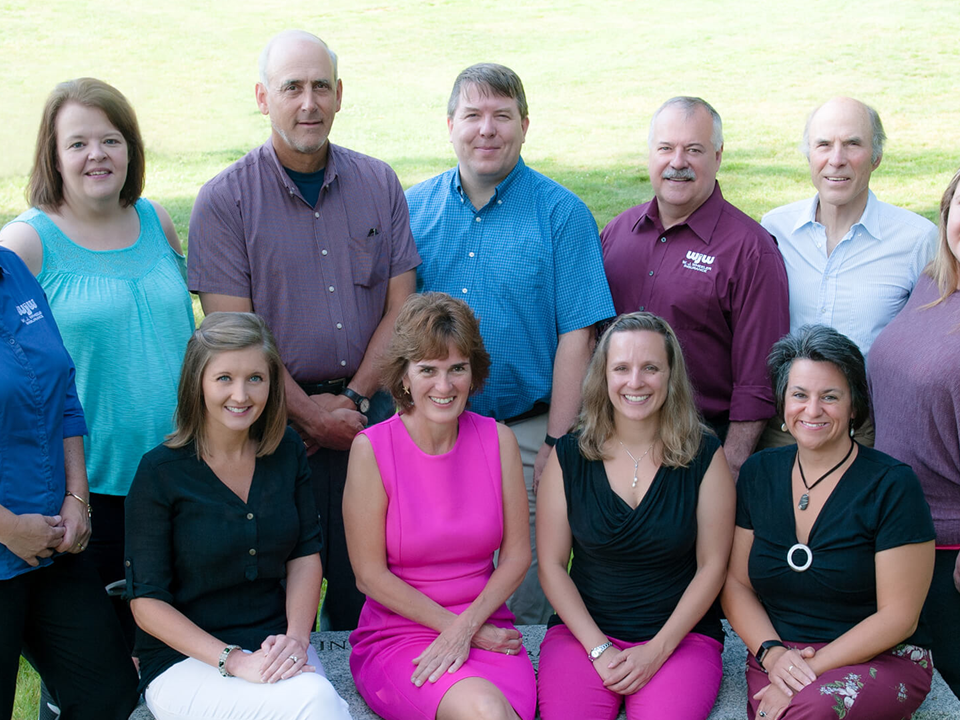 From Next City: But at a city council meeting this past September, Berkeley City Council approved changes to the requirements for its small business loan fund, adding an alternative to a conventional personal guarantee, making it more friendly for worker-owned cooperatives. It may seem like a small victory, but it’s just one part of a […]

From Truthout: Five years later, Reyes is now A Yard & A Half’s board president. He still works on the field team doing landscaping and hardscaping work, but he now has a much broader range of responsibilities, which include facilitating meetings, developing agendas, and meeting with the executive committee once a month. A Yard & […]

From Truthout: “At first I was a bit nervous, a bit afraid, because I didn’t speak English very well and talking about finances and money wasn’t something I knew anything about,” Reyes admitted. “I was kind of lost at the beginning, but after a while, I started getting a better sense of what was going […]

From Forbes: Razsa has a bachelor’s degree in community studies and economic justice from the University of California, Santa Cruz. Before becoming an entrepreneur, Razsa was the director of campaigns for 350 Massachusetts for a Better Future, a community organization dedicated to fighting climate change. But Razsa also had five years of experience as a […]

From the Worcester Telegram: Lisa A. McCarthy, of Worcester Bookkeeping Cooperative, at 50 Portland St., a bookkeeper for more than 30 years, said she was self-employed for 12 years and didn’t have room for new clients. “I was engaged by Worcester Roots to do some bookkeeping and that led to my sole-proprietorship conversion Jan. 1, […]

From Uprise RI: The “silver tsunami” of baby-boomer retirements is coming. According to a 2004 US Small Business Association study, 85 percent of all business owners do not have a succession plan in place and only 15 percent of businesses are passed along to children. Rhode Island has many more businesses with soon-to-be retiring owners causing […] 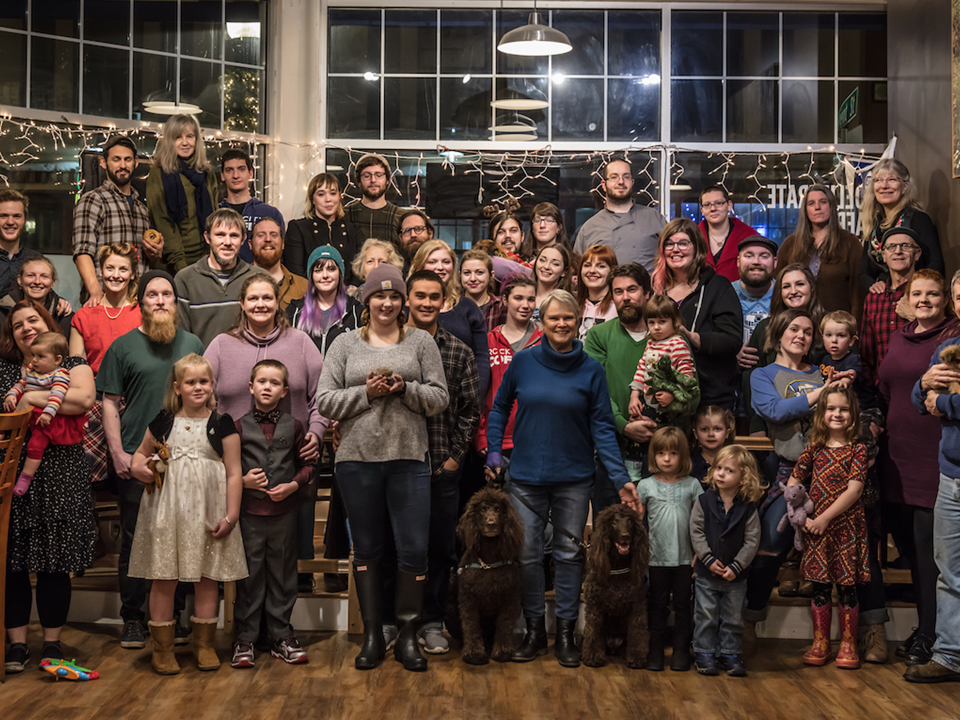 Rock City Employee Cooperative is a 25-worker café and roastery in Rockland, ME, that became a cooperative corporation in 2018. The founder started the business in 1992 and saw in the sale an opportunity to reward workers for their efforts building the business, assurance that the café’s character as a main street community center would […]